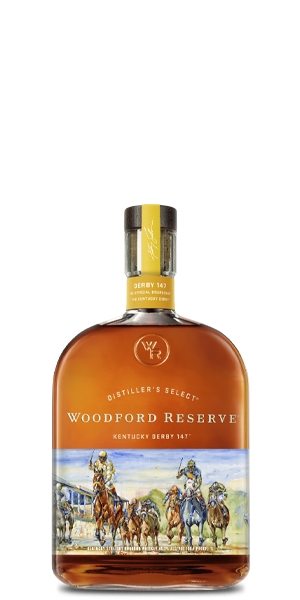 There has been distilling on the Woodford Reserve Distillery site for more than 235 years, making it the oldest Bourbon distillery in Kentucky. Now owned by Brown-Forman — one of America’s largest Wine and Spirits companies — it has been refitted and set to expand. Since the beginning, the folks at Woodford have been influential in the development and codifying of Bourbon production. In short, they helped invent the Spirit as we know and love it today and they have raving fans all around the world to show for their effort.

The Kentucky Derby has been called "The Greatest 2 Minutes in Sports," and it is probably the biggest event in Kentucky each year. Not surprisingly, Woodford celebrates with a special, limited collectors edition. Woodford Reserve Kentucky Derby 147 uses a new watercolor art piece by former baseball player and Kentucky resident Andrew Sullivan on the label and starts with their famous mash bill — 72% corn, 18% rye, and 10% malted barley. And all Woodford Bourbons are aged in new, #4 charred American white oak.


Smartass Corner:
Woodford began the special Derby edition bottle program in 1999, making this the 22nd release. They have become hot collector’s items — full and empty — and each release sells out quickly.

The Flavor Spiral™ shows the most common flavors that you'll taste in Woodford Reserve Kentucky Derby 147 Limited Edition and gives you a chance to have a taste of it before actually tasting it.

Finish
The finish is medium-length and creamy with a lingering warmth. 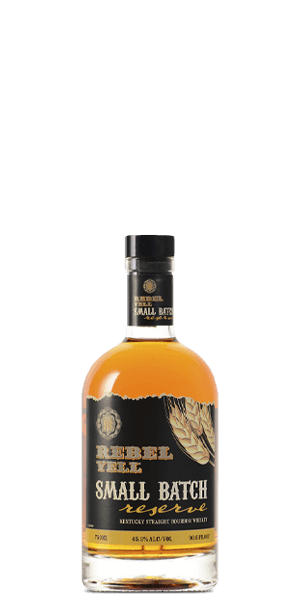 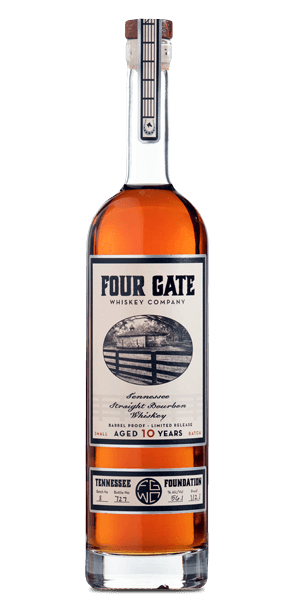