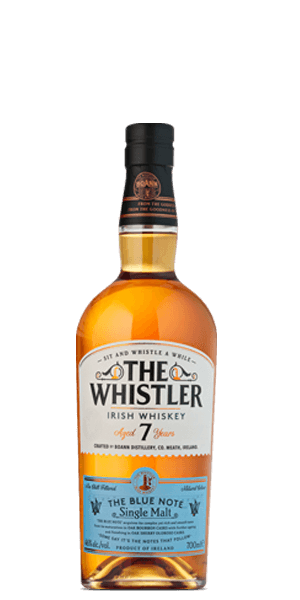 An Irish Single Malt at the heart of the brand — aged five years in Bourbon barrels and two more in Sherry casks for a 100% delicious dram.

The Whistler 'The Blue Note' 7 Year Old was the first core release. The formula sets the tone and structure for the rest of the lineup. It starts with pure Irish pot-stilled Single Malt aged for five years in ex-Bourbon barrels. The Spirits is transferred to Oloroso Sherry hogsheads for two more full years — a mighty long finishing by any standard — to total seven years of maturation. Of course, no chill-filtration or artificial nastiness is needed when you bottled your Single Malt at a PERFECT 46% ABV… which is what they do.

Smartass Corner:
"The Blue Note" is a term from Jazz musicians. It is used to describe a "note that comes after" another note, setting the tone and character of the music and setting it apart. This seems to be an excellent name for their first Single Malt release.

The Flavor Spiral™ shows the most common flavors that you'll taste in The Whistler 'The Blue Note' 7 Year Old and gives you a chance to have a taste of it before actually tasting it.

Nose / Aroma / Smell
A zesty lemon meringue note greets you on the nose, followed by creamy caramel and plums.

Finish
The finish continues with the lemon influence that opens up to warm, toasted wood. 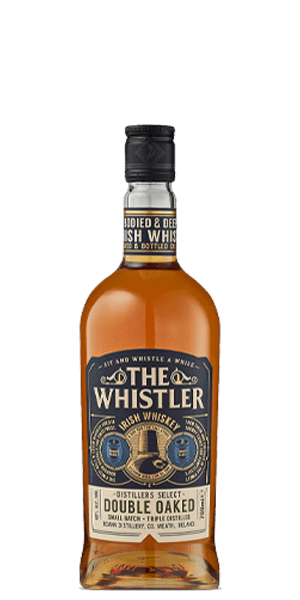 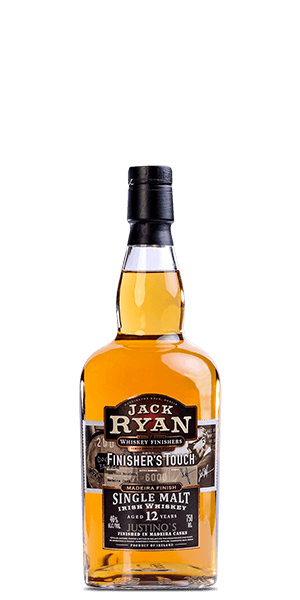 Tyler, Dec 30, 2020
Nose: Tart acidity of berries and citrus, rose petal, melon, a bit of grass and honey. Taste: Lemon, pepper, red wine tannin, punch. Finish: long lingering pepper, hint of smoke. Second and third tastings have sold me that this is an outstanding Irish whisky. There is such a lush fruity and floral quality, and the proof gives you a lingering peppery reminder. This has a lot more going on than the average Irish dram.