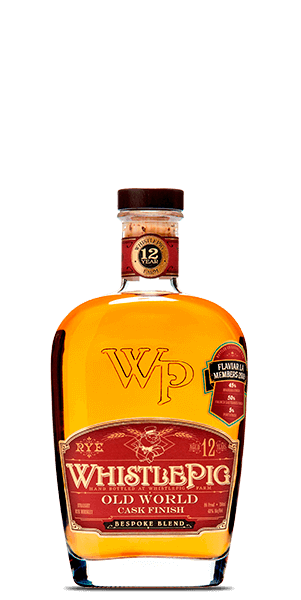 Best from the West: LAvish Rye concoction made by members.

Back in August, Flaviar decided to find out once and for all: which Coast is the shizz! East Coast and West Coast have been fighting each other in basketball and hip-hop (with various degree of violence), but which side of the States has the best palate? Time to exploit the good old rivalry and discover the truth!

When August began, WhistlePig went to the City of Angels and tested the Western Conference, and when the month came to an end, they did the same in the Empire State. This is how it went down: each of the two blending showdown events had five groups of five Flaviar members, their own blending station and through some Flaviar/WhistlePig guidance, they had to find the perfect blend of WP's Madeira, Sauternes, and Port finished Rye blend. Then, the members and both the Flaviar and the WhistlePig team voted on it and they found the winners.

And guess what? You get to try both of them. The eternal rivalry was a ruse to bring the best out of our master blenders and create something unique and grand. As we said, it's a blend of wonderful WP 12YO Rye Whiskeys, matured in American oak barrels, finished either in ex-Madeira, ex-Port or ex-Sauternes casks. The LA-made potion has a magical ratio of 50% Sauternes, 45% Madeira and 5% Port. There were only three barrels, which means four bottles short of 400. And did we mention it was blended exclusively in Los Angeles by Flaviar members. Cheers to this exclusive blend!

The Flavor Spiral™ shows the most common flavors that you'll taste in WhistlePig Rye Flaviar Blend 2018 Los Angeles Edition and gives you a chance to have a taste of it before actually tasting it.

Flavor / Taste / Palate
Rye spice and apricots with hints of plums, raisins, dates, and a lovely touch of honey. 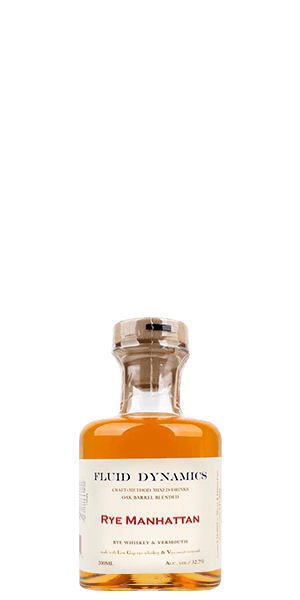 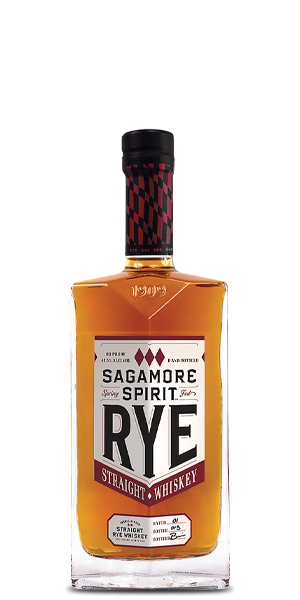 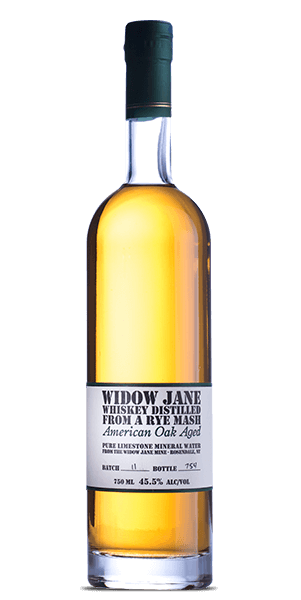 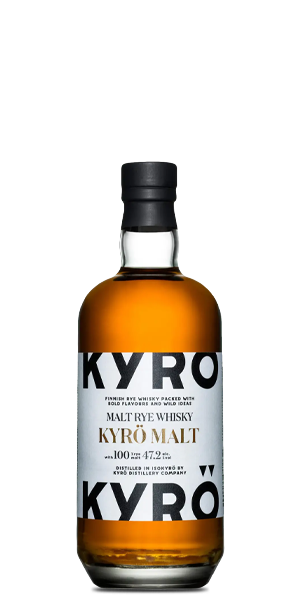 guest, Oct 8, 2019
Prefer the NY, but the LA Whistle Pig is still a very special drink!

Jovon, Sep 27, 2019
Somewhat similar to the NY edition and a different, but better profile than the traditional WP Old World. A buddy and myself surprisingly prefer this LA edition over the NY.

Brian, Apr 2, 2019
This was a delightful spirit. This bottle intrigued me as I'm usually not rye drinker, but I was pleasantly surprised and thoroughly enjoyed it!

Lisa, Mar 14, 2019
Amazingly smooth. I am not normally a Rye drinker but this is exceptional

Sunni, Mar 2, 2019
Smells like a vanilla cupcake! The taste is very vanilla with lots of dried fruit and spice. The spice lingers and then buttery honey comes out. Excellent bourbon that’s priced a little high, but well worth the try.