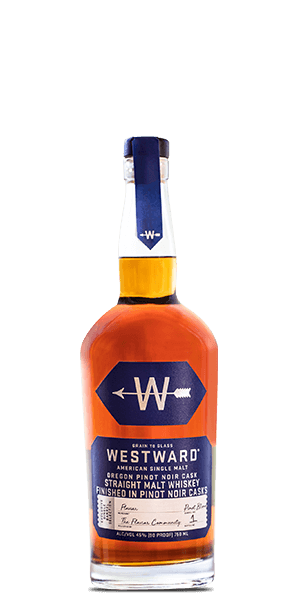 Westward has a Pinot cask-finished Spirit in their core lineup, but this one was made especially for us and it has a lighter, more herbaceous flavor profile. Westward partnered with us and their favorite Oregon Wine-makers — Greg McCLellan and Melissa Rondeau of Suzor Wines — to make just 745 bottles of this special Flaviar edition Westward American Single Malt Pinot Noir Cask Finish.

It starts with Westward's Single Malt made from 100% local two-row barley fermented using American Ale yeast. It’s double pot distilled and barreled in #3 char new American oak casks. Then it was aged for four years and three months before being moved to two French oak casks used to mellow Suzor’s famous Pinot Noir, where it sat for two more years. Finally, the nectar was bottled at a lovely 45% ABV.


*This bottle is a collector’s item; we will not be able to entertain any refunds or exchanges.

**Individual orders are limited to one item per person, as we wish to give everyone the opportunity to participate.

The Flavor Spiral™ shows the most common flavors that you'll taste in Westward American Single Malt Pinot Noir Cask Finish Flaviar Exclusive and gives you a chance to have a taste of it before actually tasting it.

Nose / Aroma / Smell
The aroma is rich with notes of plum, field greens, a dash of tobacco, and autumn fruits.

Flavor / Taste / Palate
The flavor profile shines with notes of apricot and pears over notes of leather, fresh cut hay, and custard.

Finish
The finish is light with a linger note of pear and berries. 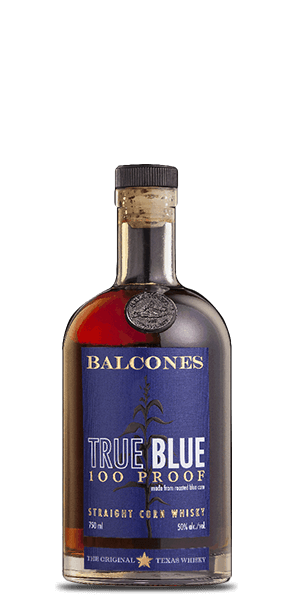 RON, Feb 17, 2021
I ordered this because I recently went wine tasting in the Willamwtte Valley and it sounded interesting but I must say I was VERY pleasantly surprised and would highly recommend! Well done!

Brian, Feb 16, 2021
Fantastic. Introduced to westward here on flaviar and love their regular single malt. This is great as well. Does not disappoint.

Matthew, Jan 27, 2021
This one disappeared far too quickly! It’s smooth and has a lovely finish. Adding it to my repeat list.

Nicholas, Jan 17, 2021
Very unique, Enjoyable neat and in an old fashioned. Sweet with a noticeable Pinot noir aftertaste. I will keep this on my shelf at all times.

Andrew, Dec 31, 2020
Easy drinker the leather is super mellow with just the right amount of bite

Phillip, Nov 19, 2020
Pinot Noir is one of my favorite wines. The combination with this whiskey is smooth with a buttery texture! This whiskey will be added to my favorites collection!

Jonathan, Nov 5, 2020
Love this unique expression of Westward! This is a one of a kind bottling and once it is sold out, it will never be available again so I highly suggest you grab your bottle now. IT's a great gift for the holidays!

Jesse, Nov 4, 2020
I enjoy the flavor, but for some reason I find this one a bit harsh. I much preferred the standard Westward Single Malt. This is still good, just not my favorite from that label.

James, Oct 24, 2020
Very nice and unique whiskey. The pinot barrel definitely adds a nice fruitiness to the standard Westward, which I also enjoyed (and discovered via Flaviar). Very smooth finish. I liked it enough to order a 2nd bottle since I reckon this one won't be around long.

Sean, Oct 15, 2020
This is absolutely delicious. Lighter in the malt than their standard release but heavier in the dark fruits. The hay must is tampered down as well, and its nearly sickly sweet in all the right ways. Two years finishing in the pinot noir casks is the perfect amount of time for this to pick up all the right wine notes and marry the flavors with the OG juice. If you like the standard westward do yourself a favor and upgrade in flavor to this bottle while you can, because damn is it hard to hunt a bottle of this down.