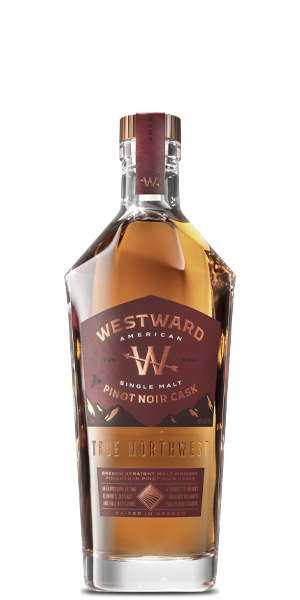 Buyer Protection
Money-back guarantee if things go wrong.
This American Single Malt finished in Pinot Noir is so elegant you should suit up to sip it.

In 2004, former brewer and winemaker Christian Krogstad was a man with a vision. The vision in question? Bring to the people an American Single Malt, inspired by everything the American Northwest stands for. This was a time when there were no more than three dozen craft distilleries in the U.S. So, Krogstad became the founder & Master Distiller of Westward. Today, the crew has grown impressively and is helmed by Christian and Thomas Mooney who joined in 2011. A proud leader among more than 2,200 producers, the mission remains the same: give the people a bold, robust and delicious American Single Malt.

But at Westward Whiskey, they also like to spice things up. So, this time they decided to honor Oregon’s legendary Willamette Valley Wine country that stretches down the eponymous river valley for some 3.3 million acres. Creating an elegant and chic Whiskey, the original Westward American Single Malt is finished for up to two years in French Oak Wine casks of the region’s premier grape variety: Pinot Noir. Naturally, the casks are only sourced from a handful of award-winning producers as is the Westward way. Et voilà, their Pinot Noir Cask is a beautiful expression that reflects the Valley's signature grape but still retains that bold edge of Westward Whiskey. What more could you possibly ask for?

The Flavor Spiral™ shows the most common flavors that you'll taste in Westward American Single Malt Pinot Noir Cask Finish and gives you a chance to have a taste of it before actually tasting it.

Finish
Rich and round with notes of dried fruit. 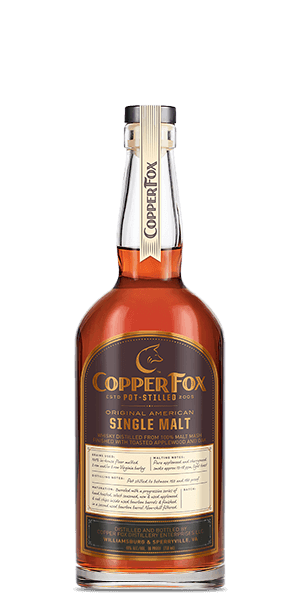