Distillery
Founded in 2016
Royal Oak is the majestic home to the Walsh Whiskey Distillery and was founded by Bernard Walsh. Along side U.S. importers of Writer’s Tears and Irishman Whiskey Palm Bay International, the distillery ceremoniously opened its doors June 21, 2016.

Walsh Whiskeys marks the return of Whiskey distilling to County Carlow, for the first time in over 200 years. They are also the only independent Irish Whiskey distillery to produce the three styles of Irish Whiskey- pot still, malt, and grain under one roof, in one still room.

With columns for grain Whiskey, and pots stills for malt, Walsh Whiskey has the capacity to produce 650,000 cases of Whiskey per annum.

The picturesque distillery is also designed to hospitably caters to visitors, with its three specially crafted imported copper pots stills, built in the legendary Scottish Forsyths -the world’s most prestigious supplier of distillation equipment- and two, forty plate column stills.

A slight break from the traditional ex-Bourbon and Sherry, Walsh Distillery ages their Whiskeys in quality casks from around the world: Bourbon barrels from Kentucky, Sherry Butts from Jerez, Rum casks from St. Lucia and Marsala wine casks which they are receiving from their partners Illva Saronno in Sicily.

Walsh Whiskey’s heart and soul are the very popular Writers Tears and Irishman Whiskey. Their goal is to expand the already existing line-up of these Whiskeys. Their growing production line up is a robust offering of various expression of these brands, with 8 Whiskey (5 Irishman, 3 Writer’s Tears) offerings.

Their hybrid, single malt/pot still Irishman Founders Reserve, is highly acclaimed by Jim Murray who gave it 93 points, calling it “quite a wonderful blend.” Their distinctly floral, highly acclaimed Copper Pot Writer’s Tears, is also one of the highest rated Irish Whiskey’s in Jim Murray’s Whisky Bible and one of the all-time favorites of the Flaviar community. Walsh rounds out their production range with a Irish coffee and Irish cream.

Dog Dogson's
Smartass Corner
It is said that when Irish writers suffered from ‘Writer's Block’ and that when they cried they cried tears of Whiskey. Most, if not all of them, sought comfort and inspiration from “The Water of Life” (Whiskey). The relaxing characteristics of Whiskey helped many of them overcome writer’s block and produce inspired works of poetry, prose and plays. Writer’s Tears, is a salute to these great Irish writers.

Irishman signature blend was created by Bernard Walsh, in 1999.
Video from Walsh Whiskey Distillery Co.
Video transcription
As soon as we stepped over the threshold, it was that sort of moment where you feel shivers going up the back of your spine. It's a very special place that has not really been touched by human hand for many a century. When you walk around here, you just feel the energy in the trees and in the lands here.

Whiskey seemed to be, like, a lost art. We're trying to create the Holy Grail, if you like, looking for the perfect drop of Whiskey, a taste of Ireland. So we, with The Irishman and Writers Tears, set out to recreate some of those old styles. The idea behind Writers Tears was to create that magic of days gone by, where it's just beautiful, aromatic Whiskeys, all distilled in a copper pot. Ireland, at the same time, had just wonderful Writers. It's a beautiful blend, known as "the champagne of Irish Whiskey", was their tempo.

I'm very proud of The Irishman. It was our first creation. Dipping back into time to the 1700s, a time when our countrymen were proud to be Irishmen, not Catholic, not Protestant, just Irishmen. And that, combined with a style of Whiskey that was available back then, the pots and the malt, so in our Founders Reserve we have both, again.

It was about restoring this beautiful house, taking distilling and Whiskey-making back to the farm. Very early on, it came clear to us that we have to take our destiny into our own control and build ourselves this amazing distillery, so we could actually control that last drop. One thing we were convinced that we had to do was build to distill all three styles of Irish Whiskey in the one still house.

This is a new era for Irish Whiskey. Finally, we have barley coming in, we have new mead spirit being made, we're filling casks. I really wanna share this, not just with our family here and our community, but all our friends around the world have been drinking our Whiskey for years, The Irishman and Writers Tears. We want to create new expressions for those Whiskeys here, so be it pot still, malt, grain Whiskey. There's so much to do, so many new expressions that we want to add to Writers Tears and The Irishman.

Our Whiskeys get their character from the farmer and the terrawall where the barley's growing. From the time it takes to ferment, we don't want to rush that. Here it takes 72 hours; slower sometimes is better. The ratio you put into the pots to the copper, that copper content is so important. The neck, we have a lovely, long neck because we want a very fine Whiskey. One of the big ones is our distiller, the Spirit Safe, that magic box where he turns that lever, it is like this is the heart, and capturing those beautiful, estery alcohol is what we want. The oak is so important, the quality of wood we use and what it's been seasoned in, and my favorite, beautiful Marsala sweets, Marsala. It seasons over two years, then we get the casks here, and our Whiskey rests. For us, it was all about the quality. If we stuck to our guns and made beautiful, beautiful, aromatic Whiskeys, and Whiskeys, maybe, with slight differences and variations, that was our route to success. And we've been extremely successful with our Whiskeys, now available in over 40 markets worldwide. [00:03:44] 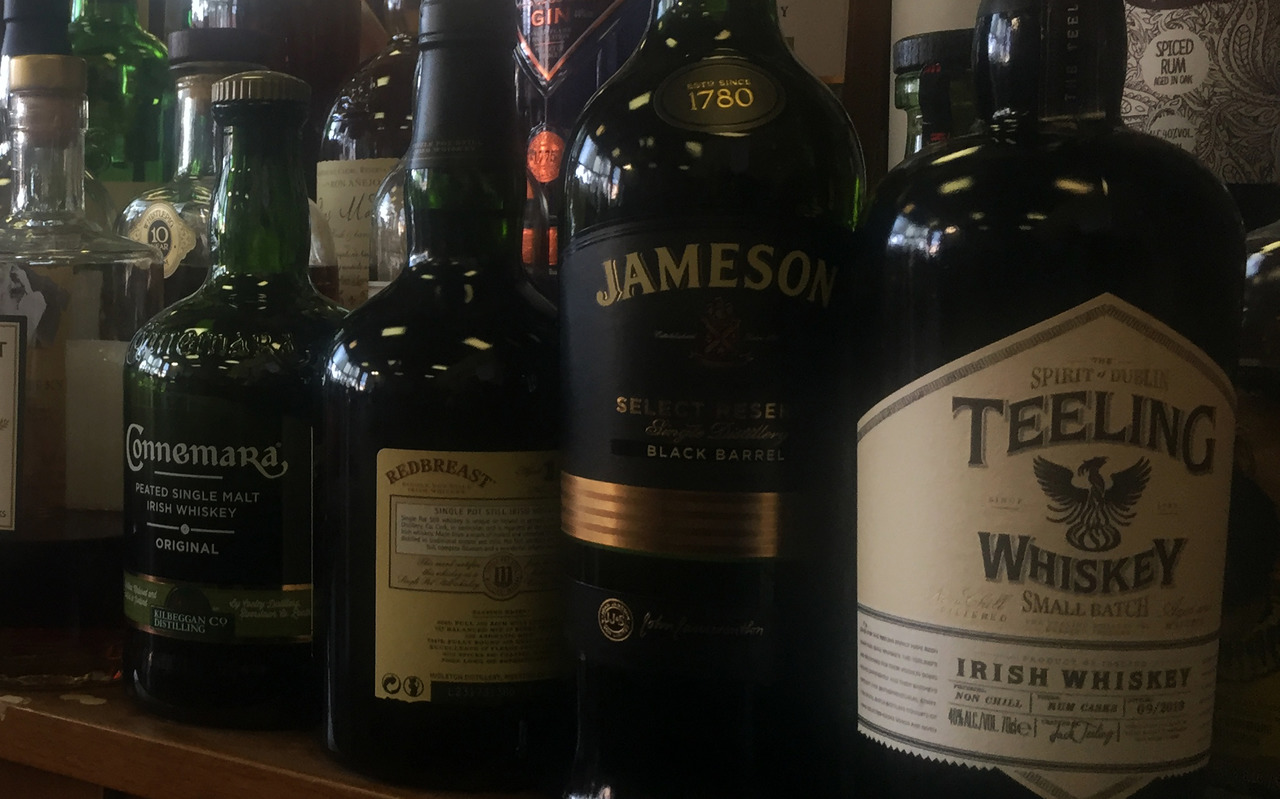 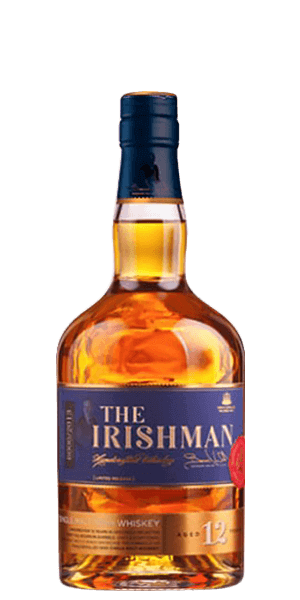 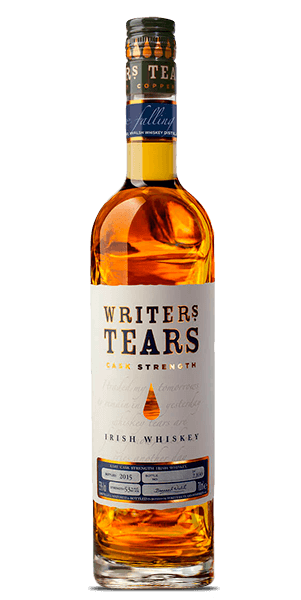 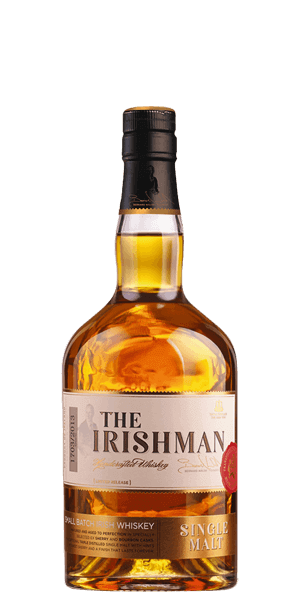 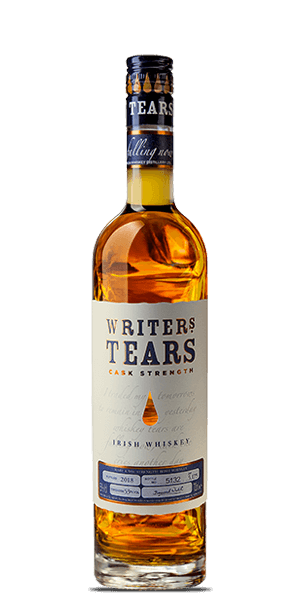 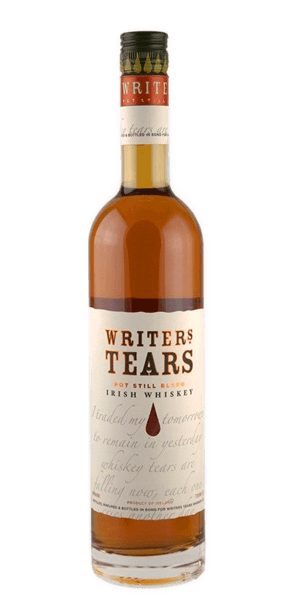