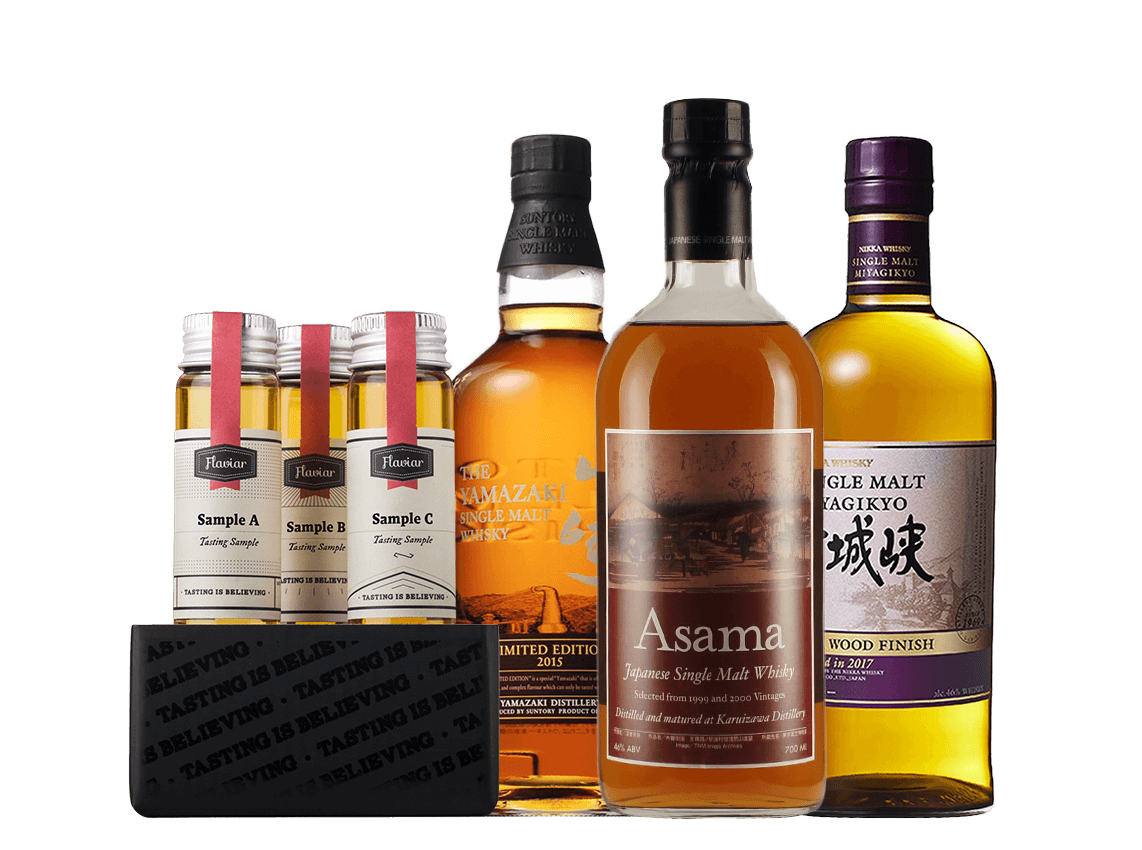 Yamazaki Limited Edition 2015: NAS single malt expression that combines old and young Whiskies in barrels of different origins. Here, you've got a vatting of malt matured in European Sherry and Port casks for up to two decades that's then married with a young malt matured in Bourbon casks.

Karuizawa 1999 / 2000 Asama: not content with just any slice of land, these guys built their stills in 1955 underneath Mount Asama—an active volcano. They only used Golden Promise, an imported barley from Scotland that was praised for its stellar character when matured for longer periods of time. The distillery closed its doors in 2000, but its old stocks are now coming out in special releases. And yes—they get snatched up pretty damn quickly. An exclusive Swedish release from 2012.

Miyagikyo Rum Wood Finish: A limited edition of the great Miyagikyo that is finished in Rum casks. Great taste and oh-so-rare.

The Flavor Spiral™ shows the most common flavors that you'll taste in Vault Selection XLIX. Gems from Japan and gives you a chance to have a taste of it before actually tasting it. 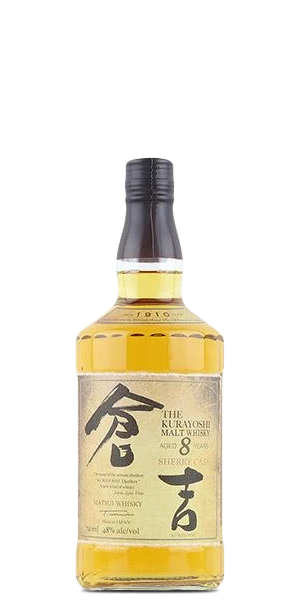