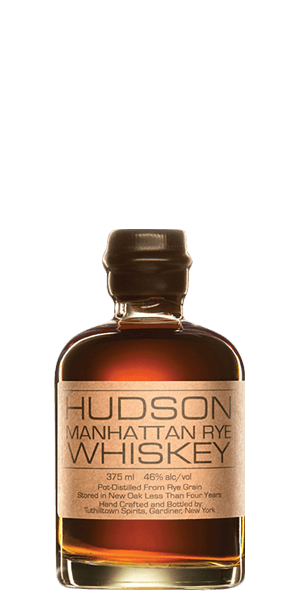 Hudson Whiskey uses whole grain Rye, small artisan barrels, and a driving sub-woofer to create an enigma … one of the best hand-made Rye Whiskeys you will taste this year.

Hudson Whiskey came into being by accident. Back in 2001, Ralph Erenzo purchased an old grist mill and the surrounding property because of some nearby rocky cliffs. His plan was to create a climber’s ranch…a place where vacationers could come to practice rock-climbing. This didn’t sit well with the neighbors, but he had already bought the land, so he was stuck…or so he thought.

He looked around and saw that his plot of land was situated amid farms producing grain, had a mill for processing it, access to plentiful water from a limestone aquifer, and the right zoning already in place. Fate made him pivot, and he pivoted to Whiskey, becoming the first new distillery in New York State since Prohibition. 15 years and a bunch of awards later, Ralph and his partners are pretty happy with the results, and you will be too.

When you take your first sip of Hudson Manhattan Rye you come upon an enigma. You instantly recognize it as a Rye Whiskey—the rich peppery flavor you expect is right there—but something is different at the same time. Hudson Manhattan Rye mellows out in the glass after it is poured to reveal a clean, almost grassy aroma and flavor and a richer mouth-feel that most Rye Whiskeys.

Why? Well, maybe it is because they use 100% whole grain Rye as opposed to processed grain like many distillers. Perhaps it’s because the grain is locally sourced from one small farm less than ten miles from the distillery. Or it could be the small, artisanal barrels that bring the concept of “small-batch Whiskey” to a new level. Maybe it is because they actually use sub-woofers to agitate those barrels during aging which generates more interaction with the wood. You tell us. What we do know is that Hudson Manhattan Rye mixes into a damn great Manhattan Cocktail and stands up well straight with a drop of water too.

The Flavor Spiral™ shows the most common flavors that you'll taste in Hudson Manhattan Rye Whiskey and gives you a chance to have a taste of it before actually tasting it. 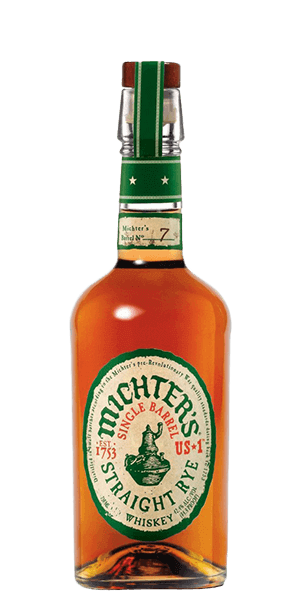 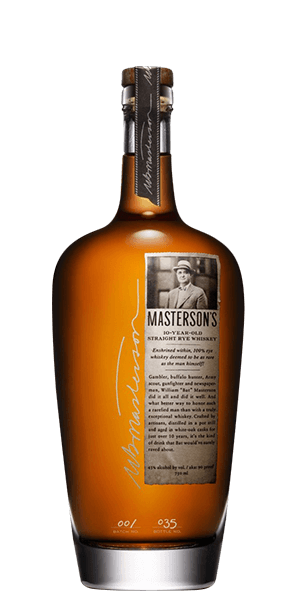 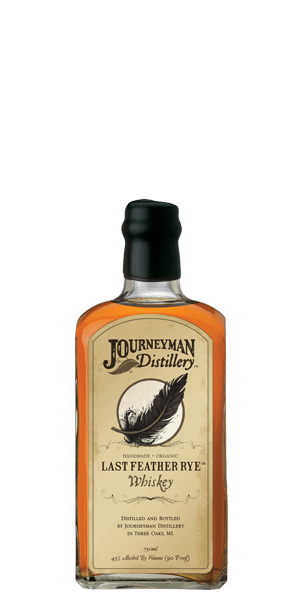 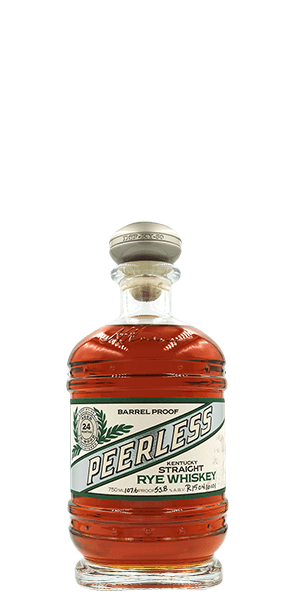 Mat, Dec 26, 2020
Incredibly savoury, grassy notes. This was too spicy and savoury for me to really get on. with, even though I tend to enjoy Rye Whiskey

Andilee, Mar 4, 2019
Love the flavors from the corn in this one. Sweet to the nose with a bite at the end. Amazingly unique flavors, definitely worth a try.

Marissa, Oct 26, 2017
I love this so much. Pricey but it reminds me of camping along the hudson. Wonderful and smooth.

Gary, May 24, 2017
Smooth and a little sweet for a rye, very similar to Templeton rye

Kent, Jan 19, 2017
Seemed a bit sweet for a rye at first, but as noted, there is a lingering spice that makes this a great easy-sipper.

Amar, Nov 7, 2016
Just the right amount of sweetness to go along with the peppery kick of rye. Makes for a great balance

Adam, Oct 23, 2016
Smooth and balanced. Great having around when guests come over or reading a book on a rainy day.

Michael, Sep 4, 2016
Good stuff, great for cocktails, the Baby Bourbon can be enjoyed all day. Overall one of my favorite distillers

Brian, Aug 24, 2016
Delicious!! Flavor spot on as it should be. Was better off going across the river to buy direct from distillery