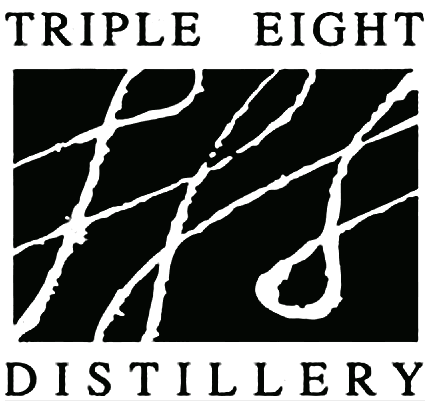 Triple Eight Distillery is actually a sister company of both Cisco Brewers and Nantucket Vineyard. Nantucket Winery came first in 1981, Cisco Brewers followed in 1995. They installed their first still in 1997.

All three appear to operate out of the same facility, acting as a kind of collective started by Dean and Melissa Long. They ran the winery operation, adding products to their shelve over time.

Triple Eight (and its sisters) sit on Nantucket Island, which lays about 14 miles off the coast of Massachusetts. With a total population of about ten thousand people, tourists comprised the bulk of their market in the early days.