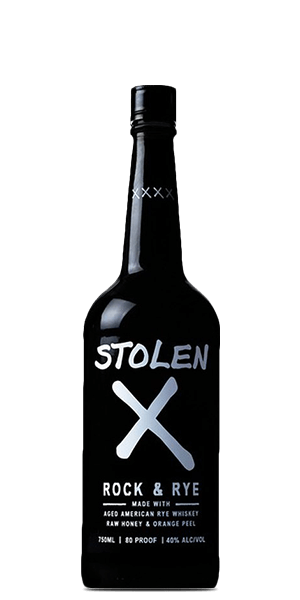 A classic American Rye infused with raw honey and orange zest for a warm and sweet dram.

Stolen Spirits was born in a one-room flat in Aukland, New Zealand. The year was 2010, and Jamie Duff recruited his friend Roger Holmes to launch his dream. The brand has an attitude that resonates, so it was not long before they had developed a cult following in the land of the Kiwi and expanded into Australia. In 2015 the caught the attention of Marc Bushala of Liquid Asset Brands (founder of Angel’s Envy) and MAB Capital who have joined to bring their expanding line of seven Spirits to the world.

Stolen X Rock & Rye is perhaps best described as a bottled cocktail. Maybe even an Old Fashioned Liqueur, to be more precise. It is real, aged American Rye Whiskey combined with orange zest and raw organic honey. This combination will remind your taste buds of something in between Grand Marnier and Spice Rum. And at 40% ABV it is eminently drinkable on its own, but would also easily replace any of the comparable Spirits mentioned here in a cocktail of your choosing.

The Flavor Spiral™ shows the most common flavors that you'll taste in Stolen X Rock & Rye and gives you a chance to have a taste of it before actually tasting it.

Nose / Aroma / Smell
The aroma is very fragrant with a note or orange-blossom honey, Rye spice, and citrus zest.

Flavor / Taste / Palate
The palate builds upon the aromas with a round marmalade note over caramel, baking spices, and toasted oak.

Finish
The finish is long, warm, and sweet at the same time. 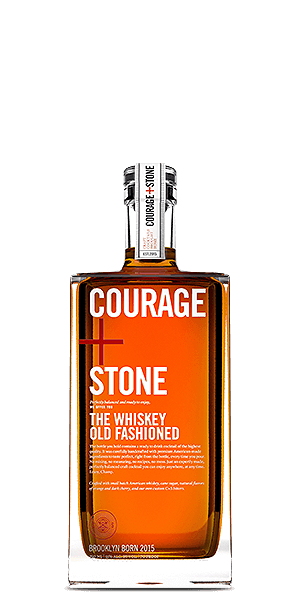 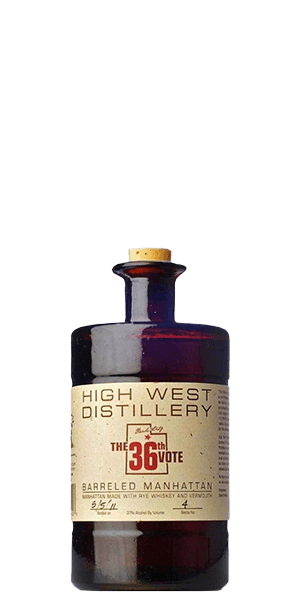 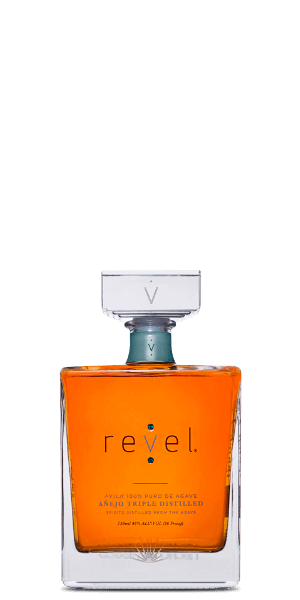 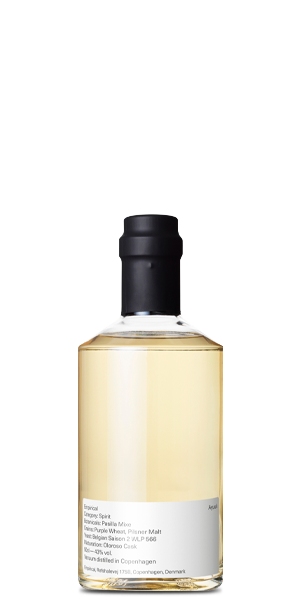 Randall, Jan 15, 2021
Treat this as a bottle of ready-mixed Old Fashioned cocktail. Perfectly good with just a dash of bitters and a small ice cube, but understand you’re drinking a sweet cocktail not a complex whiskey. Nothing wrong with that though, I’m perfectly happy with this drink!