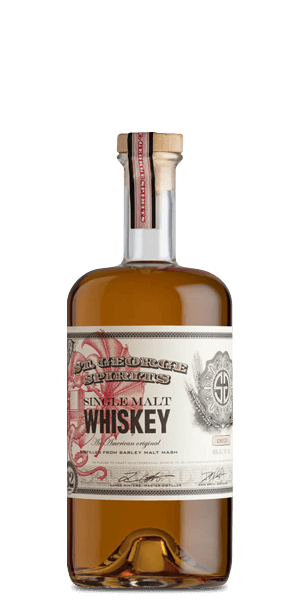 Buyer Protection
Money-back guarantee if things go wrong.
A celebratory dram that is a master class in American Single Malt.

St. George Spirits was founded in Alameda, California, by Jorg Rupf back in 1982 as an Eau de Vie distillery. They were one of the pioneers of the craft Spirits revolution. When St. George needed to expand in 2004, they purchased an old hangar at the defunct Alameda Naval Air Station — which is how Hangar One Vodka got its name. They sold off that brand so they could focus on their craft ranges, which now includes a wide range of tasty concoctions from Gin to Vodka, from Absinth to Rum, from Whisky to Liqueur, and a few other fiddly things.

St. George Single Malt Whiskey Lot. 20 is called "Lot 20" because it celebrates the 20th anniversary of their first Single Malt release. Head Distiller Dave Smith dug into their warehouses — he dug DEEP — and came out with a variety of ages and finishes to marry for the occasion. That means used barrels from Kentucky Bourbon, Tennessee Whiskey, American and French oak Apple Brandy, Port Wine, and California Sauternes Wine. And get this, the youngest Spirit in the mix was aged four and a half years and the oldest is solera-method twenty-one year-old. Sounds like Dave did something special at 43% ABV.

The Flavor Spiral™ shows the most common flavors that you'll taste in St. George Single Malt Whiskey Lot. 20 and gives you a chance to have a taste of it before actually tasting it.

Flavor / Taste / Palate
The variety of woods shine on the palate with notes of cherry cordials, espresso, English toffee, and sticky pudding.

Finish
The finish is a long tunnel of wonder with a lingering sweetness. 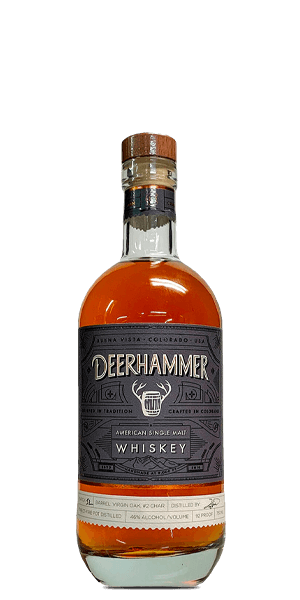 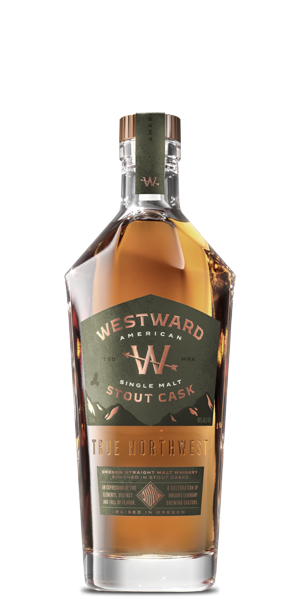 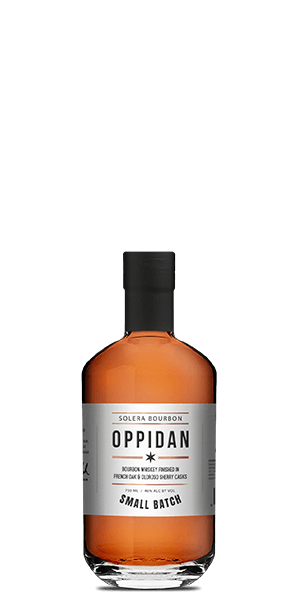 Travis, Mar 21, 2021
Last year's Lot 19 may have been my favorite whiskey ever. But, for whatever reason, Lot 20 didn't wow me. The different flavor elements just seemed dissonant - acceptable for a $30 whiskey, but disappointing on a $100 bottle.

Jeffry, Feb 15, 2019
It's important to note that each release of this is very different and has a different blend. Lot 16 has a very strong flavor of it's beer roots and lot 17 was much more mild with an oak flavor. Lot 18 was even a little sweet. I like them all but just remember you're getting a different blend each year