A delightful Spirit for you, a treat for big cats

Not-so-fun-fact: there are less than 8,000 Snow Leopards left. We’re not trying to bum you out – we’re setting up a story about a delicious Spirit that saves them big kittens. See, there’s a guy called Stephen Sparrow, who came up with a clever plan: give people a delightful Vodka and make sure leopards don’t go the Dino way. (15% of profits go to the cause.) And that’s not where the uniqueness of this Spirit ends: it’s made of spelt grain. No, that’s not a cereal that rocks the Spelling Bee – it’s an ancient grain that’s been around since the Pharaohs.

The century-old Polmos Lubin distillery in Poland puts the Spirit through six distillations while spelt makes sure Vodka has a lovely nutty flavor. The creamy cat-loving Spirit is like no other and one of its secrets is pure natural spring water filtered twice through charcoal. Freshness and uniqueness of Snow Leopard Vodka brought the distillery the gold medal at Beverage Testing Institute in Chicago, where they called it “exceptional”.

The Flavor Spiral™ shows the most common flavors that you'll taste in Snow Leopard Vodka and gives you a chance to have a taste of it before actually tasting it. 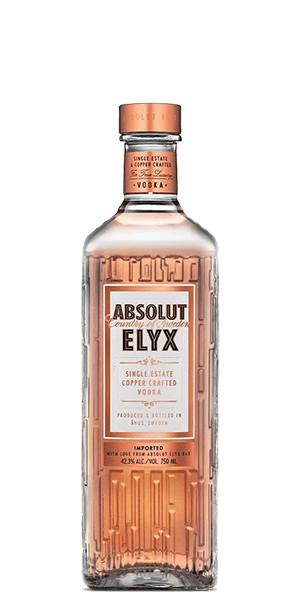 Kevin, Aug 22, 2020
I drink gin martinis but I would definitely do a vodka martini with this vodka!

Lincoln, Jul 18, 2020
Peppery up front but mellows and very smooth