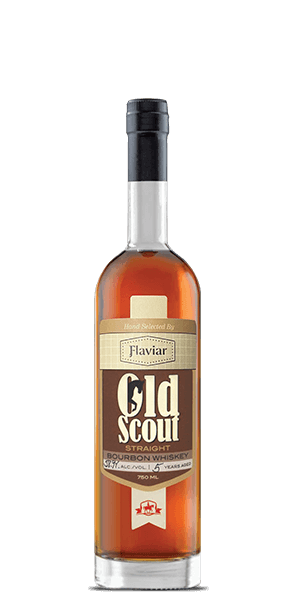 A stunning single-barrel Bourbon hand-picked by the Flaviar team.

John Little of Smooth Ambler Spirits set out with his father-in-law to make something his adopted state of West Virginia would be proud of. In 2009 that dream became a reality when they opened up their distillery in the tiny town of Maxwelton — which sits in the middle of the Appalachian Mountains. They have a single, small batch still. But sales have done well and they are up to approximately 80 barrels per month produced across two shifts. In-house they produce two Whiskeys, two Gins, a Rum, and a Vodka. The company was purchased by Pernod Ricard a few years ago, but John Little still runs the show.

It’s no secret that Smooth Amber has been crushing it in the world of Whiskey. The reason that they have such consistent high quality is that they resist the urge to "ramp-up" production or cut corners, even though demand for their Spirits is high. And that makes them the perfect distillery partner for us.

We joined forces with Smooth Ambler to get a private bottling of their coveted Single Barrel Bourbon with a set of custom specs to dram for. Smooth Ambler Old Scout 5 Year Old Single Barrel Flaviar Edition 2020 is a 58.9% ABV cask-strength flavor bomb. The mash bill is 60% corn, 36% rye, and 4% malted barley — and those rich rye spices shine like a diamond. We’re proud of this collaboration, and you’re going to LOVE it.

The Flavor Spiral™ shows the most common flavors that you'll taste in Smooth Ambler Old Scout 5 Year Old Single Barrel Bourbon Flaviar Edition 2020 and gives you a chance to have a taste of it before actually tasting it.

Nose / Aroma / Smell
The aroma is surprisingly fruity with apple and apricot over caramel-corn.

Flavor / Taste / Palate
The palate is bold, creamy, and rich — leaning toward the apple notes and complex tones of pipe tobacco, baking spice, and a hint of smoked paprika.

Finish
The finish is pleasantly long and satisfying. 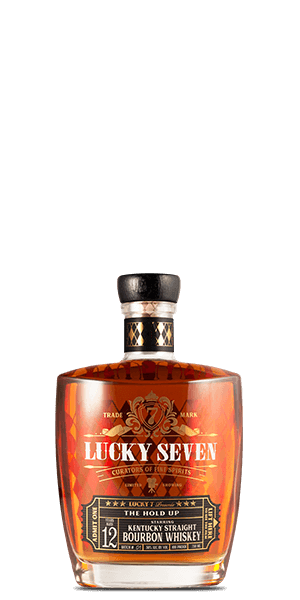 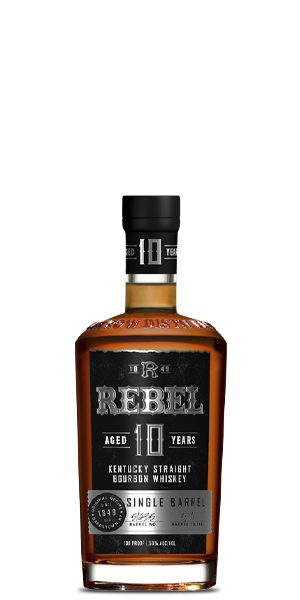 Ron, Jun 12, 2020
Incredible finish, smooth and slightly warm gong down! It lingers with sheer delight to the palate!

Stephen, May 21, 2020
I can’t write a review because the shipping company never delivered the product! Very disappointed in TN! Please cancel this order!!!

Eric, May 30, 2020
Kind of messes of reviews when you rate the shipping service and not the bourbon. Email them or call them

Hannah, May 13, 2020
Smooth Ambler never disappoints. So proud of my home county distillery!