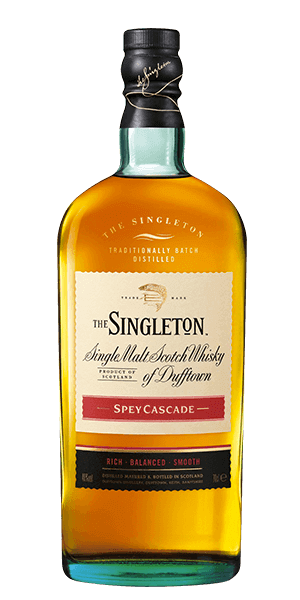 As you work your way through your first dram, each sip reveals something new.

Each distillery is awesome in it’s own way. All are Highlanders, all are used in premium blends, all have versions of The Singleton, and each has their own single-malt brands as well. Two are Speyside, and one—Glen Ord, Uncle Flaviar’s personal favorite—is Ross-shire. Some say the distinction is all marketing spin… we disagree, but we do love them all. You must try them for yourself to decide amongst these amber beauties.

Singleton Spey Cascade hails from the Dufftown Distillery a bit up river in the Spey Valley. This is definitely a single-malt, but it is also a blend of ages and woods. This gives it a very complex smoothness and flavor profile. There are two types of American Oak and two types of European oak in the aging mix—ex-Bourbon and Sherry casks from America, and European virgin and Sherry casks.

And although there is no age-statement on the bottle, it drinks as both old and young, so we say it is a mix of Whiskies aged twelve years at the top end and perhaps five on the lower end. All this blending of wood and aging adds complexity and a variety of spiciness from pepper to cinnamon to vanilla and back again. As you work your way through your first dram, each sip reveals something new.

SmartAss Corner
The water source for Dufftown—Jock’s Well—has been hotly contested for decades. In fact, The cheeky-bastards at… ahem… a “nearby competing distillery” has been caught more than once trying to divert the course of the water for their own purposes.

The Flavor Spiral™ shows the most common flavors that you'll taste in Singleton of Dufftown Spey Cascade and gives you a chance to have a taste of it before actually tasting it.

Finish
Warm and wet … with spice from the European oak 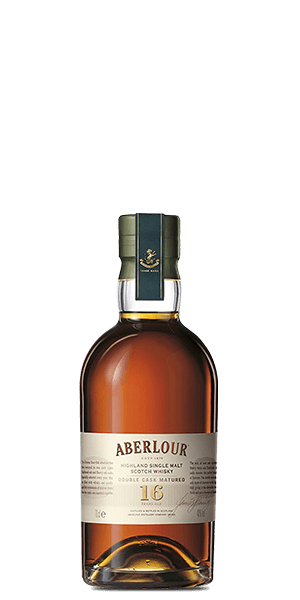 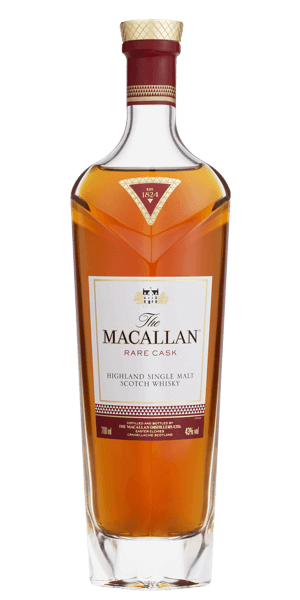 Lance, Jun 2, 2017
Very surprised at the low ratings for this gem. I found it exceptional. I'm not great at describing aromas but this Scotch had a nice nose and smooth finish.

guest, May 1, 2016
Sweet first taste, but lacking a real kick in the aftertaste.