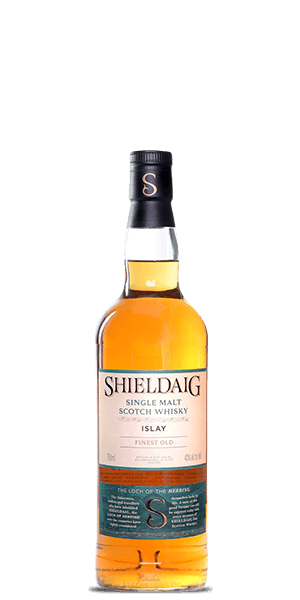 The story goes that Ian Macleod was the immortal warrior Highlander's second cousin, twice removed... Just kidding. While they share the same clan name, the first isn't in the business of wielding swords and aerating the family jewels, but rather quality spirits. Ian Macleod Distillers is the home of many a brand including Glengoyne, Tamdhu, Isle of Skye, King Robert II, etc. The family-owned op has fought battles of its own, though. They've kept quality over quantity in the face of adversity — ehm — big, bloated corporations.

The selection of single malt Scotches that they've gathered under the banner of Shieldaig is named for the picturesque loch and nearby town. We know you're here for the booze, not fishing, but "Shieldaig" comes from Old Norse and stands for "The Loch of the Herring", while "Islay" is Old Norse for "peaty, smoky goodness". We made that last one up but it might as well be true. Now that we've geeked out with the ichthyology and etymology, we'd just like to say that Islay Single Malt is a great little entry point into the smokier side of Scotch.

The Flavor Spiral™ shows the most common flavors that you'll taste in Shieldaig Islay Single Malt Whisky and gives you a chance to have a taste of it before actually tasting it.

Flavor / Taste / Palate
The smokiness is on the oily side. There's rich notes of sweetness, honey, orange zest, caramel, and spice in there. Just a touch of brine and iodine as well.

Finish
It finishes peppery, nutty, and sweet with some residual smoke. 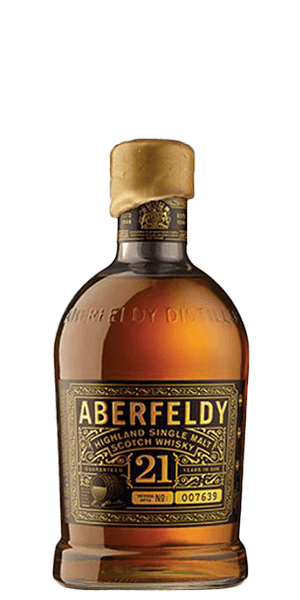 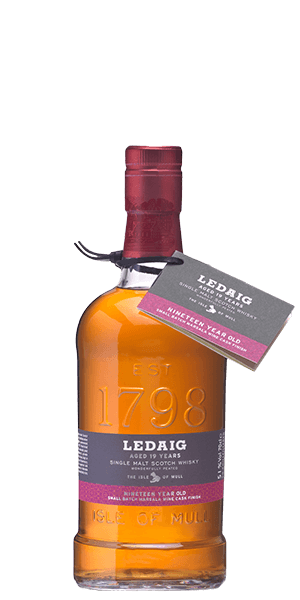