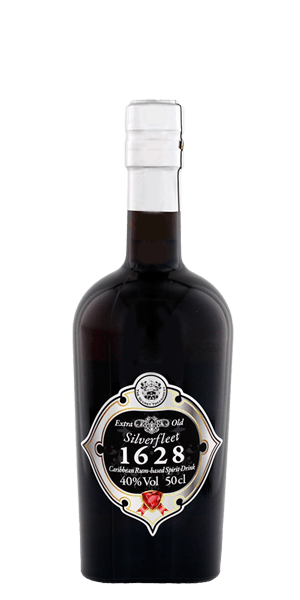 In the year 1628 admiral Piet Hein gathered his Dutch fleet and sailed out to capture the greatest treasure of that era… The Spanish Silver fleet. After a naval battle the Dutch captured a booty of gold, silver and other expensive goods that fueled the ongoing war between them that lasted almost 80 years. The Secret Treasures expressions always try to give us some new taste that awaits discovery. With this they tried to bottle the essence of the time when sailors tried to escape the hard and crude everyday on the sea. Dreaming of gold and silver as well as a daily ration of Rum!

In that way the Secret Treasures Sauternes Cask Silver Fleet 1628 does just that. It is a blend of different Rums, some of them aged up to 20 years in former bourbon barrels. But then comes the twist, it is finished in casks that previously held the Sauternes wine. A great combo with some historical connotation.. Wow!

The Flavor Spiral™ shows the most common flavors that you'll taste in The Secret Treasures Silverfleet 1628 Sauternes Cask and gives you a chance to have a taste of it before actually tasting it.

Smell / Nose / Aroma
Sweet and gentle with lots of fruit going on. 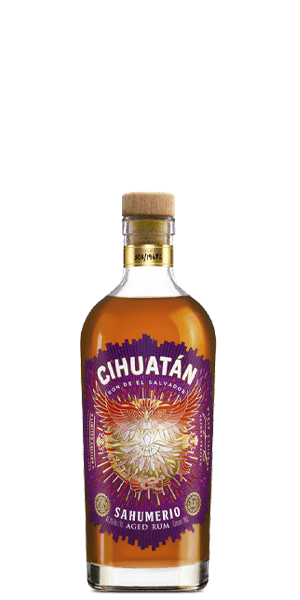 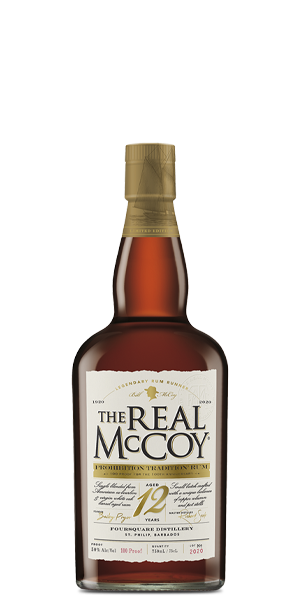 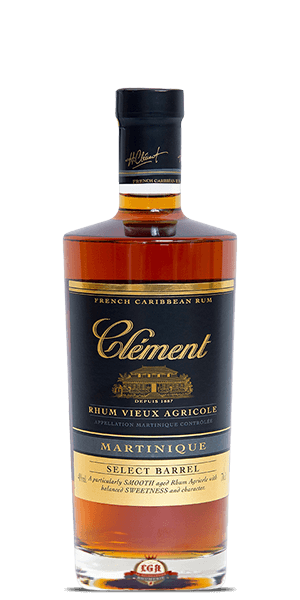 James, Dec 8, 2016
Wonderful sipping rum. I like this one straight.

Michael, Jun 25, 2016
Sickeningly sweet. The honey, and peach are very forward. This is a very drinkable rum, but finishes almost cotton candy-like. I'd reserve this guy for mixing with soda, and herbs.

Jonathan, Jun 3, 2016
This was a pleasant surprise. Sometimes I'm dubious of stone fruit flavors, but the apricot notes with honey make this extremely drinkable. For anyone who has gotten on the honeyed-whiskey craze, which are far too sweet, this offers a sophisticated alternative.

Darren, Mar 10, 2016
Loved it and want a full size bottle to sip on during the beginning of Spring! Amazing!