A splendid sipping ‘Ron’ from Panama.

Rum is mostly made in the Caribbean and Latin America, but a country of four million might have something special for us. It is said that Panamanian Rum is a different species due to its terroir. It’s like president Underwood said: “Location, location, location”. The region is blessed by a unique climate called the Arco Seco – Dry Arch – and it’s dry as hell during summers. Air from the Pacific on one side and Caribbean heat on the other create Eden-grade conditions for maturing Rum. S.B.S. The 1423 Single Barrel Selection Panama 2006 has a damn long name and was distilled by a secret establishment in Panama.

It’s a delightful and potent ‘Ron’ at 110 Proof, distilled in a column still and non-chill filtered. It spent twelve years in an oak barrel and when the batch was bottled, only 311 flasks were filled. This dark brown potion is pleasant on the nose with light aromas of vanilla and toffee, while it excites the palate with a balance of spices and sweetness. The more you sip on it, the more it reveals.

The Flavor Spiral™ shows the most common flavors that you'll taste in S.B.S. Panama 2006 and gives you a chance to have a taste of it before actually tasting it.

Appearance / Color
Dark brown
Nose / Aroma / Smell
Light aromas of toffee and vanilla with a spicy and woody background.
Flavor / Taste / Palate
Spicy and pleasant palate with a milky sweetness to it. As it opens up, white and red pepper notes move in, bringing tobacco and sweetness with them.
Finish
Long, sharp and peppery finish. 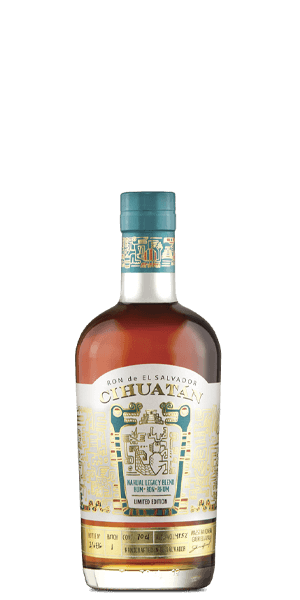 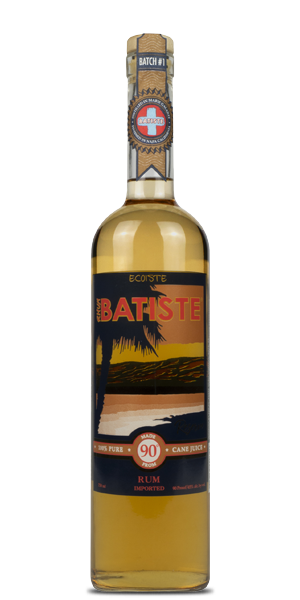 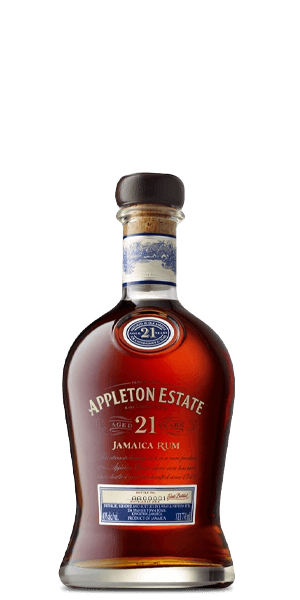