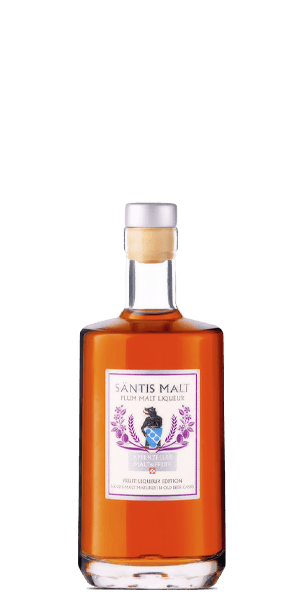 Another unique Liqueur release from Säntis Malt — blended malt Spirit aged in beer barrels and infused with plums and sugar.

When most people think of Switzerland they think of lederhosen, fine watches, and their famous army knife. When Uncle Flaviar thinks of Switzerland, he thinks of Säntis Malt Whiskies and the Brauerei Locher Distillery. Braueri Locher has been a Beer brewery for longer than the hills have been alive with the sound of music. But one day they realized that they had the tools and they had the talent and the good people of Switzerland needed a local dram. So they set to distilling their Säntis Malt Blended Malt Whiskies. Turns out that those Swiss are pretty good at it too.

Säntis Malt Plum Malt Liqueur starts with their core Säntis Malt Spirit made from locally harvested grain and aged in Beer barrels. It’s then infused with natural plum and a small amount of sugar. But it is not an over-sweet dessert drink. The sweetness is light and even-handed. The goal is to use the plum essences to bring out the natural fruitiness of the blended malt Whisky. Säntis calls it a "summertime sipper" and that makes a lot of sense for this entertaining dram bottled at 35% ABV. It’s like a less-sweet, plum-infused Drambuie.

The Flavor Spiral™ shows the most common flavors that you'll taste in Säntis Malt Plum Malt Liqueur and gives you a chance to have a taste of it before actually tasting it.

Nose / Aroma / Smell
As you might expect, the aroma displays layers of plum and dark fruits with a hint of hops.

Flavor / Taste / Palate
The flavors start with the plum infusions and a light sweetness followed by notes of cherry, clove, cinnamon, and dash of pepper, and sultanas.

Finish
The finish is long with the spice fading quickly but the fruit notes lingering for along time. 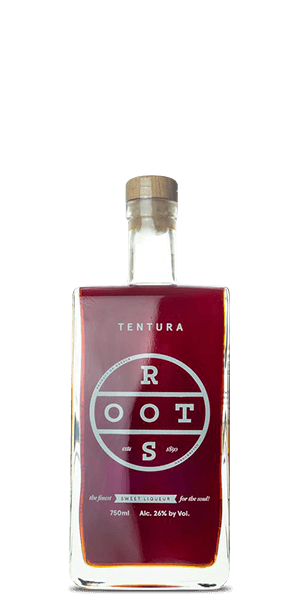 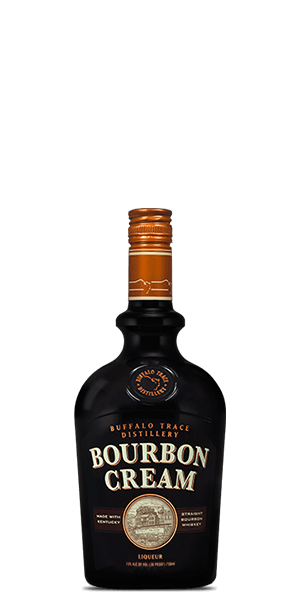 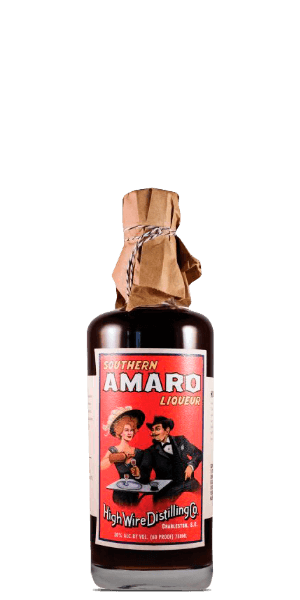 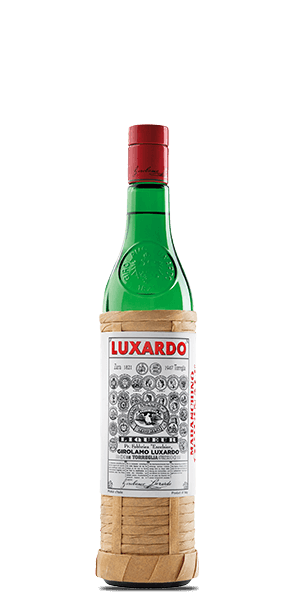