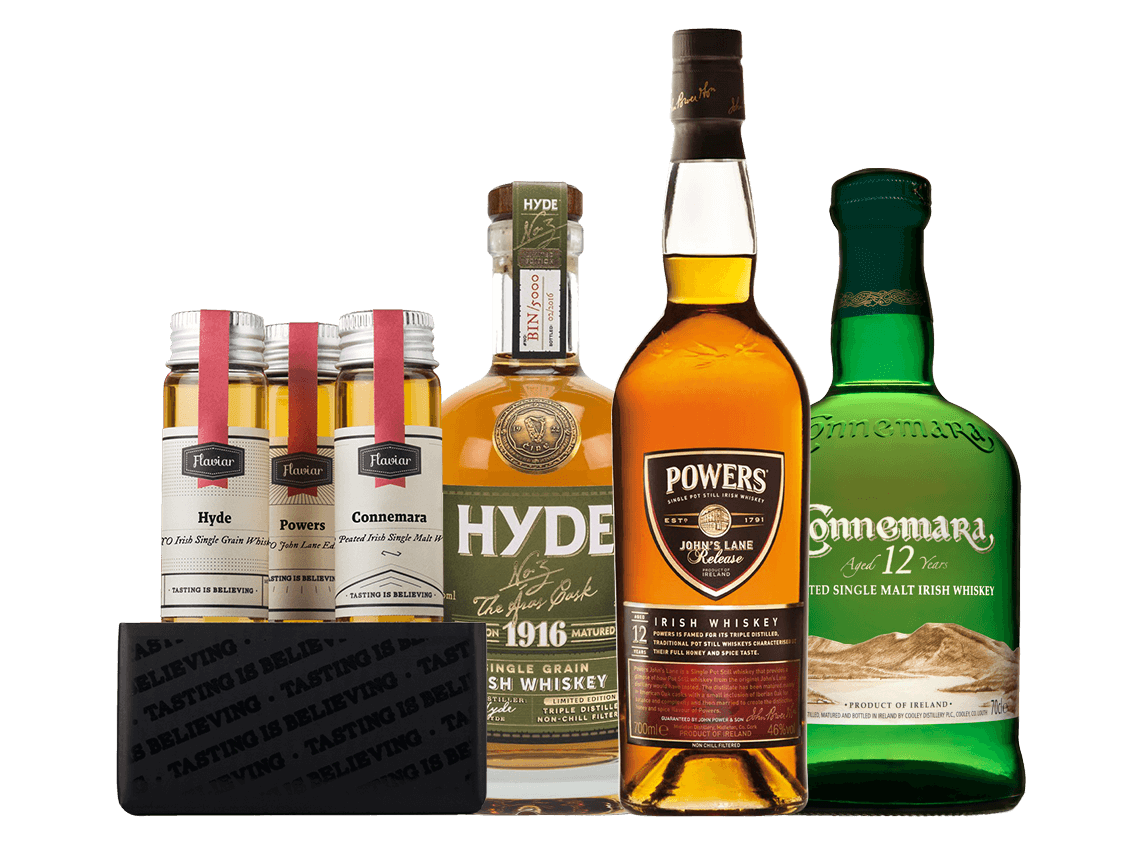 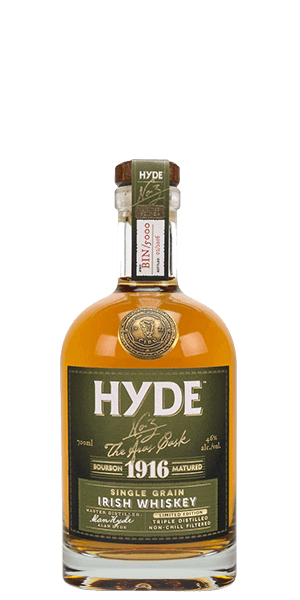 Us three be the living, liquid proof that our makers, the Irish, were the first to make uisce beatha, aka aqua vitae, aka the water of life... or in the layman's terms: Whiskey!