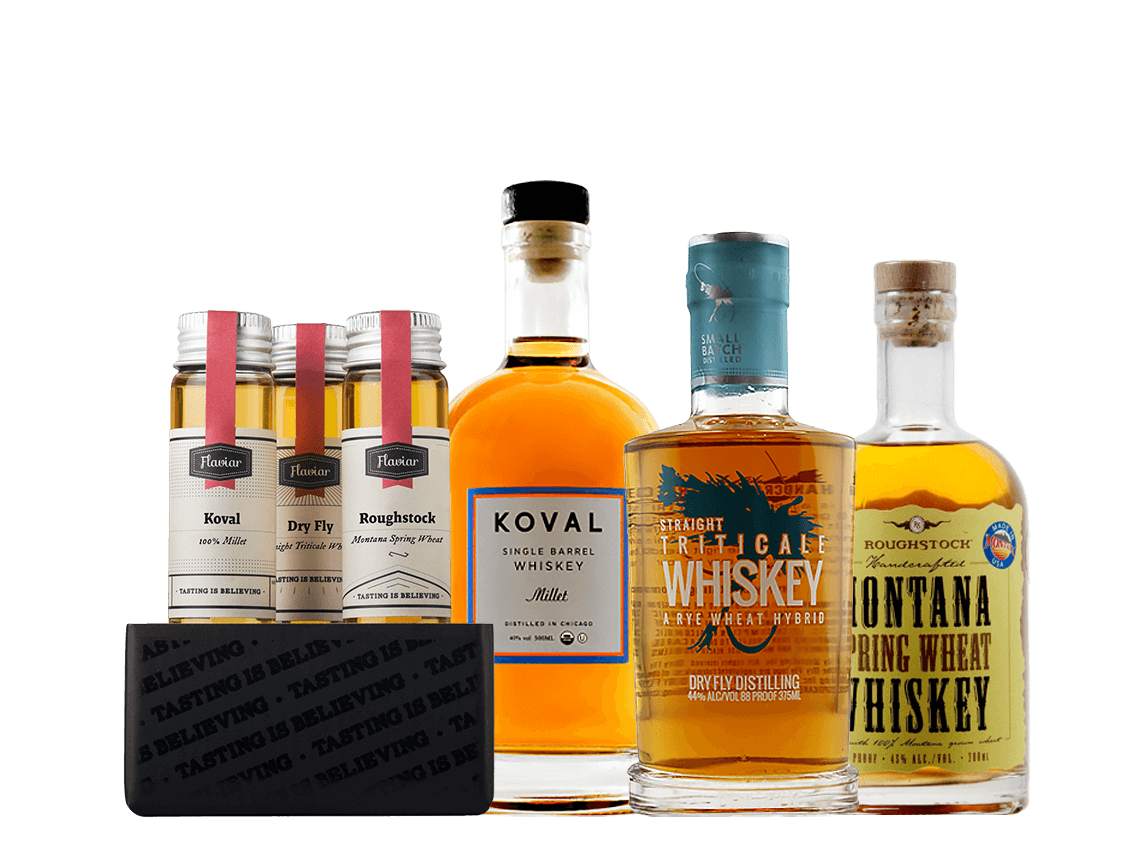 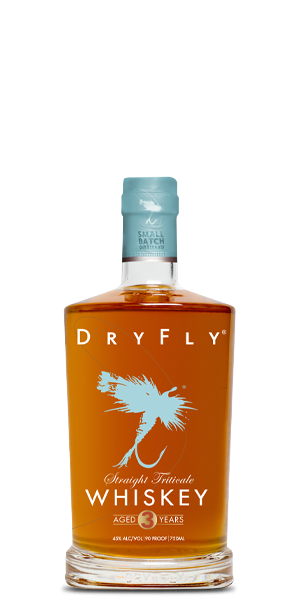 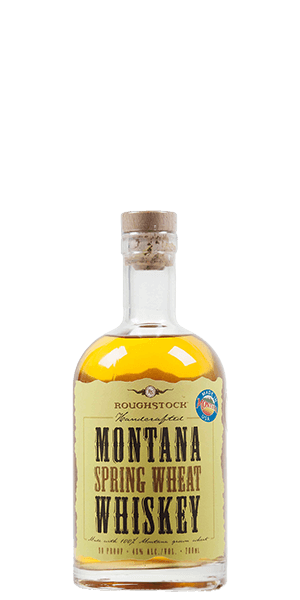 We’re singing in the grain, just singin' in the grain
What a glorious feeling, we’re happy again…
Why? Because distilleries are going rogue with the grains they’re using. And trust us when we say, your Whisky’s going to be all the better for it.
Yep, distilleries are are venturing off the beaten path with their grains and experimenting with different finishes. Like crazy vigilantes in pursuit of liberty, justice and a damn good dram. Truth is, different grains yield different tastes. And a lot of distilleries are getting funky with things like quinoa, millet and oats.
“Don’t oats belong in a bowl with berries and god awful 7 a.m. wake-up call.”
That works, too. But it also gives Whisky a phenomenal creamy taste. Experimentation with different grains and finishes are producing some great results. Need proof? Look no further than the Rye renaissance and American Single Malt movement happening in the U.S. right now. Whisky drinkers are really taken with its spicy kick.
And if it’s some spice you’re after, the Dry Fly Straight Triticale Whiskey (a hybrid of rye and wheat) might tickle your fancy. But the Koval 100% Millet fills that bill, too. Looking for lighter—dare we say, “refreshing”—dram? Roughstock Montana Spring Wheat should do the trick.

Time to taste, eh?
Smartass Corner
1) What’s in a grain? When it comes to Grain Whisky, it’s traditionally corn, wheat, rye or non-malted barley. But truthfully, you can make a Whisky out of just about any grain you have on hand, including oats and… quinoa. Yeah, that healthy stuff your significant other makes you eat.

Roughstock
The Flavor Spiral™ is a quick, clear and visually-appealing way to look at the drink's flavor DNA.

Rachel, Nov 11, 2019
Great Whiskeys IN this tasting box. Two are sweet and one is very earthy, but still smooth

Lane, Mar 8, 2019
Smooth and fruity. Newbies would prefer this whisky

Nathan, Oct 10, 2018
I don’t particularly love any of them, but it is a fun tasting. The Millet is very interesting, and the Dry Fly is solid. I’ve never smelled or tasted anything like the Roughstock, and wasn’t a fan, but again, intriguing as part of a tasting.

Antti, Aug 3, 2018
It is an outstanding assortment of unique American Whiskey!