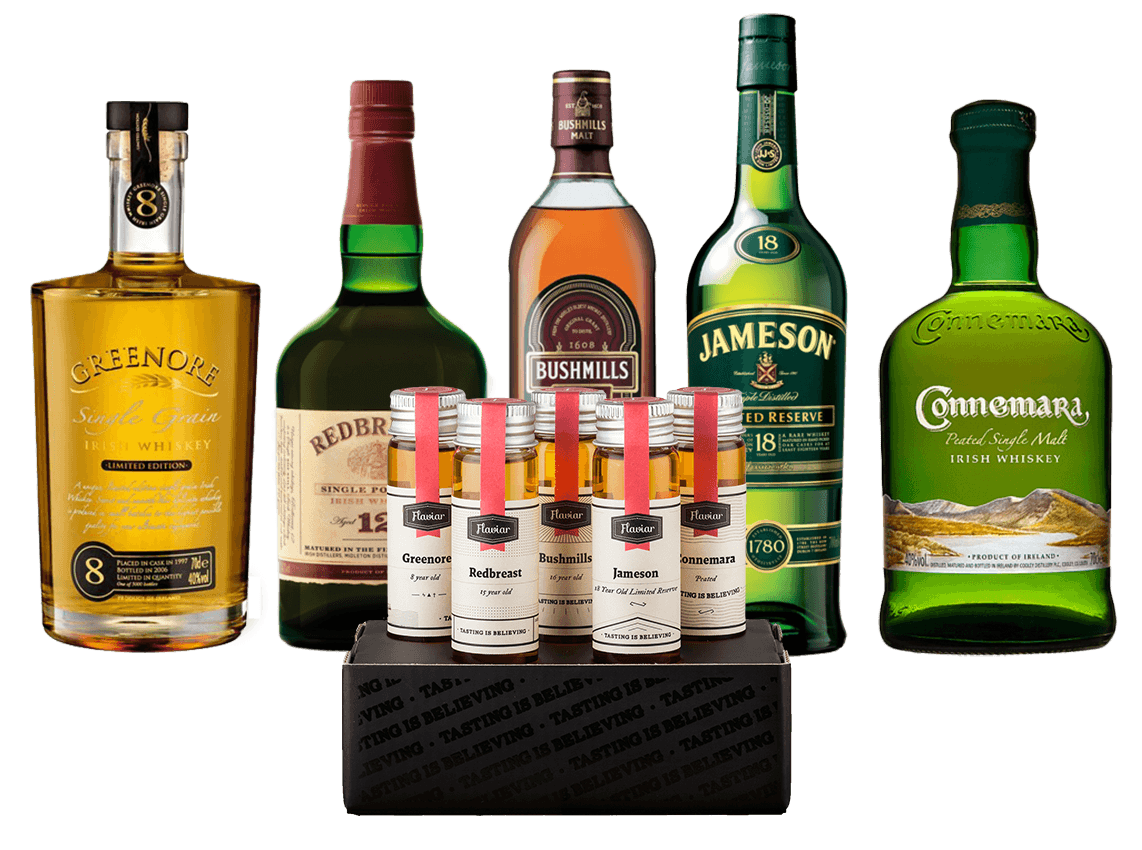 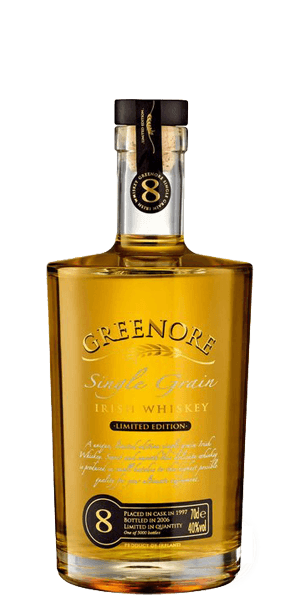 In a land not so far far away there are vast green fields, beautiful freckled redheads and great Whiskey distilleries. And many stereotypes, obviously.

When you see the spelling being ‘Whiskey’, chances are it’s not a typo. There's an 'e' in 'Whiskey' when it's Irish. Historically, Irish Whiskey distillers inserted an 'e' to their spelling to differentiate their product from Scotch Whisky. American Whiskeys, both Bourbon and Rye, have in general taken-up the insertion of an 'e'.

Irish Whiskey, as one of the greatest styles of Whiskey, is usually distilled three times, making it oh so smooth and pleasant to the tongue. Or as we overheard: 'The Irish are pussies, they distill their Whiskey three times'.

3) Poteen or Poitin (pronounced potcheen) is a Irish moonshine traditionally distilled in a small pot still made from malted barley, treacle, potatoes, sugar beet or wheat. It was outlawed in 1661 by King Charles II. So it spent the past four centuries in remoteness, a thing of bootleggers and moonshiners, distilled and consumed away from the public eye. Times have changed, however, and Poitin is not a thing of the clandestine anymore, it has risen out from the cellars and cupboards of Irish households.

4) For foodies, Colcannon (from cál ceannann, meaning "white-headed cabbage") is a traditional Irish dish mainly consisting of mashed potatoes with kale or cabbage.

6) The Harp is the official emblem of Ireland, not the shamrock. It was St.Patrick who made the shamrock so popular.

7) 40% of presidents of United States had Irish ancestors. 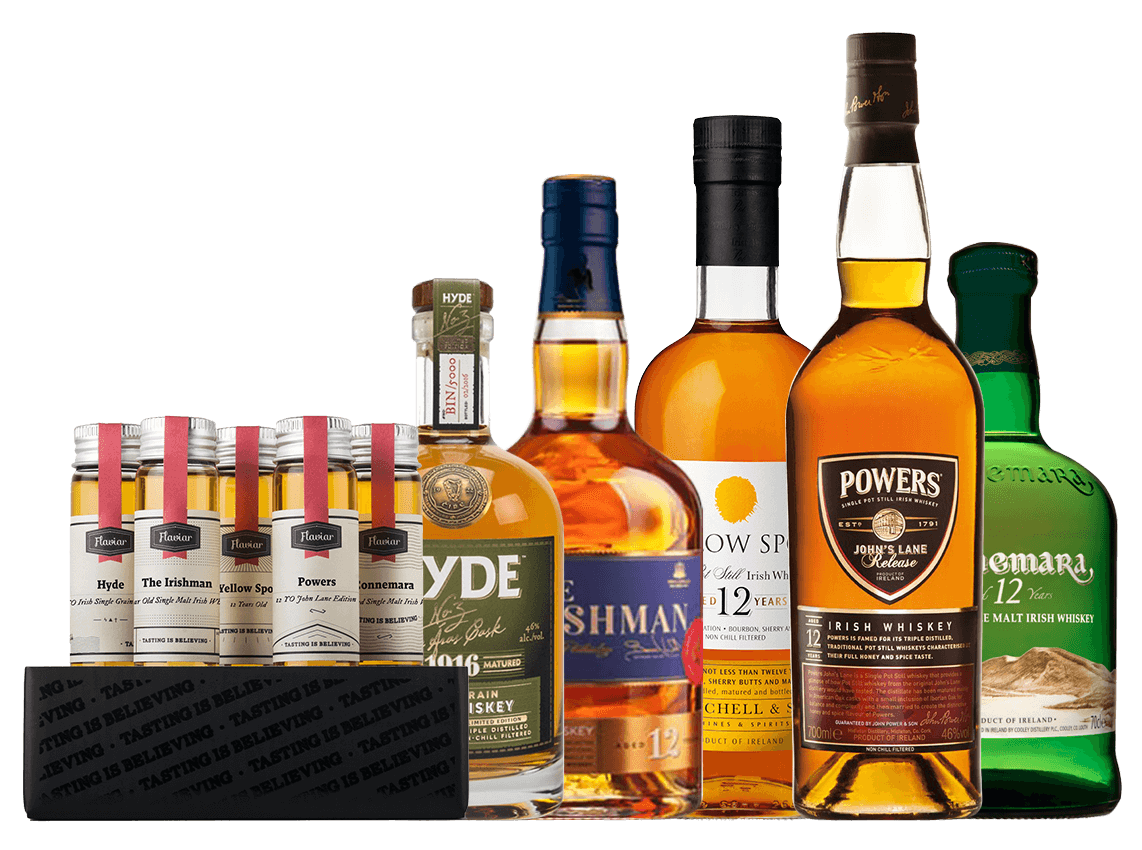 Singin' In The Grain Vol.2
So many grains, so little time
Whisk(e)y
9/10
Ratings & Reviews
Member Reviews and Ratings of Whiskey In The Jar'ow