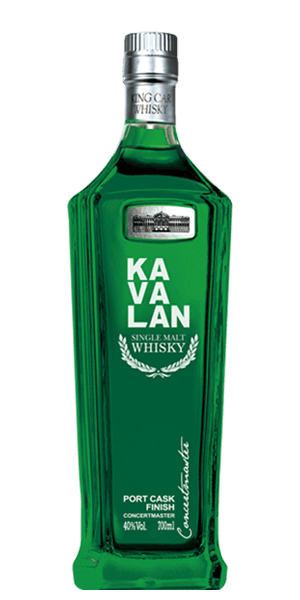 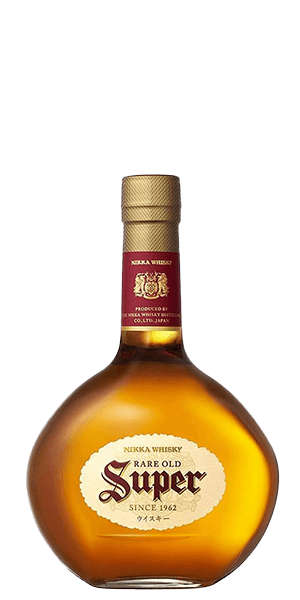 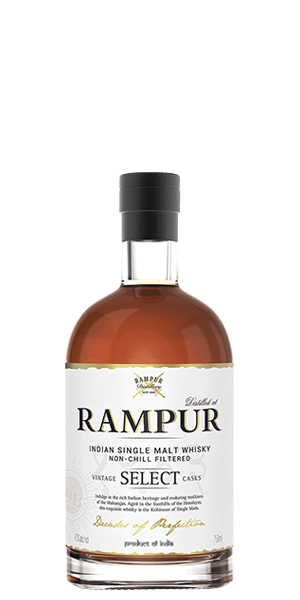 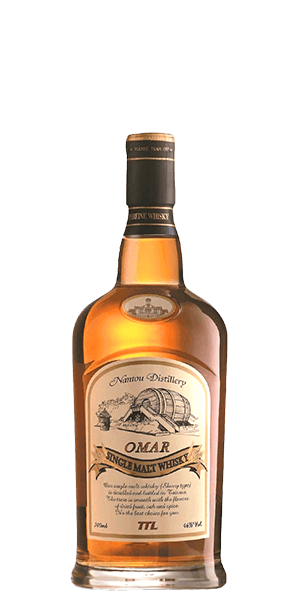 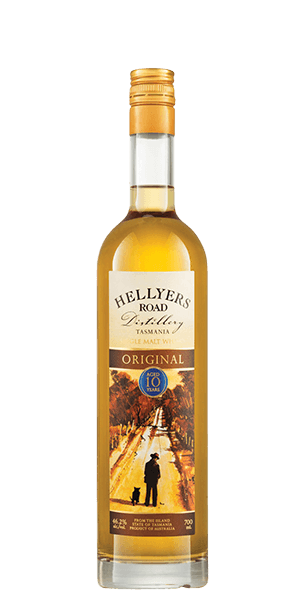 There are two ruling kingdoms of Whisk(e)yland: Scotland and Kentucky. But the two powerhouses are getting fun new neighbors in their 'hood! They come from wonderful lands of Asia and Oceania and their mission is to bring new and rich flavors and shake up the Whisky community.
The Party Bus is coming from the East, namely from Taiwan, India, Australia, and Japan, and the marvelous Single Malts in this Tasting Box bring their special characters born in specific traditions and cultures.
Taiwan, although the youngest among Whisky makers is already making headlines with its speedy aging of Spirits (due to its kind climate) and award-winning sorcery of finishing. Here, it offers Kavalan, a unique subtropical wonder of a Whisky that created a mania among Whisky lovers for its splendid finish in vintage Port casks; and Omar, a dangerously good chocolatey Sherry-finish Whisky that brings aromas of Asian forests into your house.
From colorful India, which is a champion of consumption, but usually not in making great Whisky, comes a phenomenal surprise in a form of Rampur, an extravagant elixir with tropical aromas from the foothills of the Himalayas.
Crikey, don’t forget the Devil from Tasmania, the powerhouse of Whisky-making in Australia, which has been legal only since 1992 (seriously, what the fudge, Australia?!) Helleyers Road brings their stunning flagship marvel right from the roaring forties and teaches you how to catch a crocodile.
And finally, the awe-inspiring rare old Super from the Nipponese behemoth Nikka that will make Japan reconsider their love for blended Whiskies.
The world of Whisky decided for democracy and variety. The world is huge and so are our booze capacities, so put your love for the old Scotch and Bourbon on hold for a moment and prepare your senses for some of the loveliest Spirits from the East. There’s enough room for both the legends and the young blood. Turn your home bar into a world-travelling portal where your favorite glass is your golden ticket. There’s so much extravaganza to explore!


Cheers!
Smartass Corner:
1) Tasmania is the epicenter of the Australian Whisky production with more than fifty percent of all Aussie distilleries presiding there. They reportedly have the cleanest air in the world, which probably doesn’t hurt.
2) Shorthand for Japanese craft Whisky is “Ji-Whisky”, which appropriately sounds like “gee wizz”, since most of the Whiskies coming from the Land of the Rising Sun are pure poetry.
3) One might think it’s too hot in India to make Whisky, but one would be wrong. The average temperature in the regions with the largest single-malt distilleries is 85°F, which is close to conditions in which Kentucky Bourbon is made.
4) Taiwan is quite new at making Whisky bus since the Scottish firm Forsyth’s built Kavalan Whisky Distillery in Yilan in 2006, they are unstoppable. The Taiwanese aren’t afraid to experiment with wild combinations of fruit-centered Spirits and various cask types. The biggest challenges the producers in Taiwan face is figuring out the right method to suit the hot climate, which causes Whisky to age faster, and a huge share the angels take.
5) India consumes 370 million gallons of Whisky per year, but outside the borders their production isn’t known for being top notch (mostly due to the fact that the majority of Indian Whisky is made from molasses and hence of lower quality). But there are some prodigious exceptions: Armut Fusion, for instance, was the third best Whisky in the world in 2010 according to Whisky Bible, while more and more new fine Whisky is being made each year.
6) There’s no legal framework for Whisky production, labelling and promotion in Japan. That’s why the Togouchi Whisky can be made in Canada and Scotland, and still be called Japanese Whisky - after all the import duties are paid in Japan, of course.
7) One of the tricks responsible for the Australian Whisky to taste so good is rejuvenation of barrels. The coopers carefully pick old oak cask staves from Australian producers, shave them down and build new barrels from them. Distilleries across the Land Down Under purchase those casks and mature their new Whiskies in them. 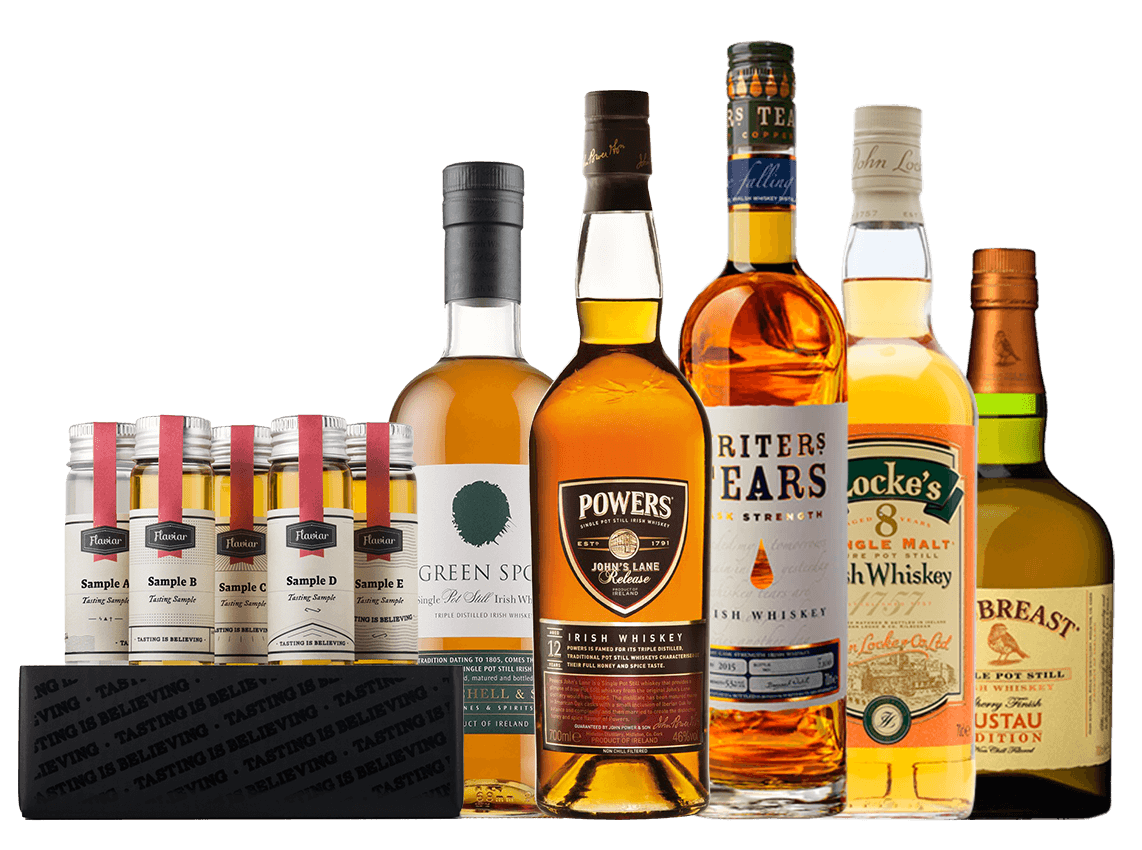 Peated-re-peated
The Peat is on, the Peat is o-on!
Whisk(e)y
Ratings & Reviews
Member Reviews and Ratings of Asia & Oceania Vol.2