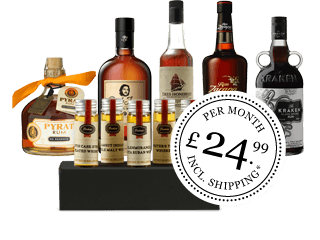 Once They Were Pirates, Arrrr! 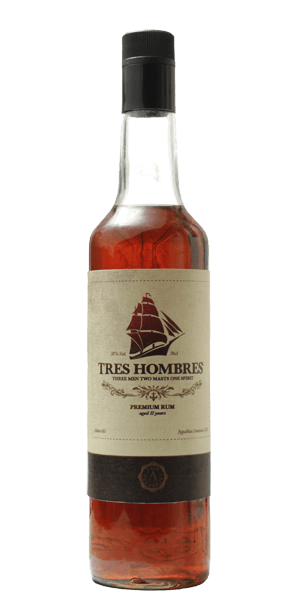 Kraken
Kraken Black Spiced Rum
Rum
7.6/10
Jack Sparrow: Is this a dream?
'Bootstrap' Bill Turner: No.
Jack Sparrow: I thought not. If it were, there'd be RUM.

Are you also a victim of your mother's cookery? Missing a slice of Rum cake or some Rum balls perhaps? Casali Rum Kokos baby, yeah!? Sorry for that, really, now let’s finally experience Rum’s ultimate use – drinking it neat.

But first, what’s Rum. It is made by distilling fermented sugar and water. Sugar comes from the sugar cane and is fermented from molasses, cane juice, or cane syrup. The distillate, a clear liquid, is then usually aged in oak barrels. It makes you arrrr.

Many great aged Rums can easily compete with Cognacs, Whiskies or other noble spirits. Light Rums are commonly used in cocktails, whereas "golden" and "dark" Rums were typically consumed neat, but are now also commonly consumed with mixers.

Arrrr-ight! Now grab a pack, invite your friends, turn on Mr Goju exclusive mix and sail to Caribbean’s with us.

Kraken
The Flavor Spiral™ is a quick, clear and visually-appealing way to look at the drink's flavor DNA.

The Rum Galaxy
The Universe of yummy Rum
Rum
9/10
Ratings & Reviews
Member Reviews and Ratings of Once They Were Pirates, Arrrr!