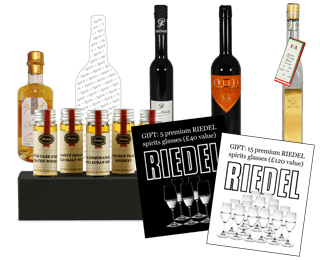 Schnaps Of The Alps

SCHNAPS OF THE ALPS 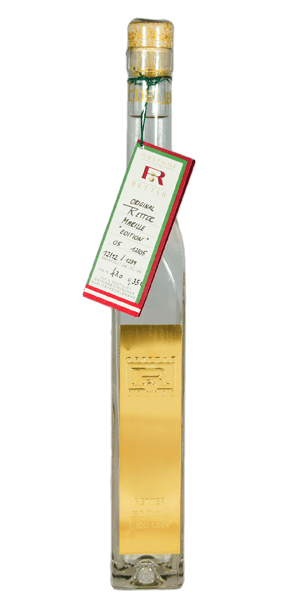 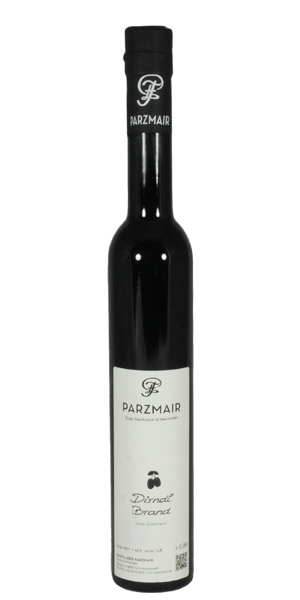 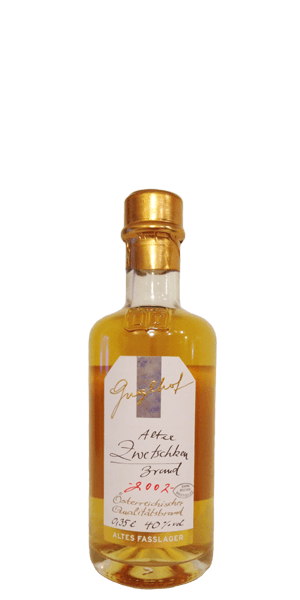 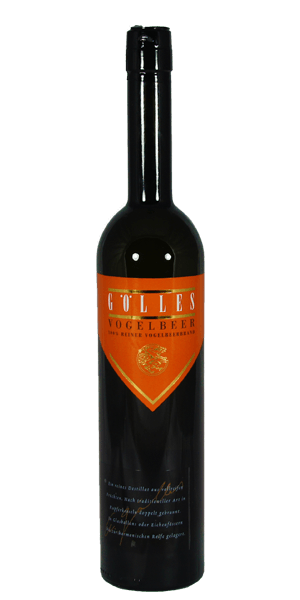 New Year usually means new resolutions. Here is ours: “Flavours to the people!”

So we said, let’s try something challenging. Schnapps?! No, no, something harder. Schnaps, just one p. Right, Austrian Schnaps. Gemacht. Geschaft.

Because when it comes to Schnaps, people usually think, Why bother? If you’re one of them, hold your hat, in those 5 little tubes there are some Black Holes and Revelations waiting for you.

Schnaps had changed over the years significantly. Peasants usually used the fruits they couldn't sell for Schnaps making, but today, producers are very aware that you cannot make extra fine Schnaps from inferior fruit. Two hundred and fifty years ago, in times of Mozart, you only wanted lots of Schnaps, nowadays, you want to have only the finest Schnaps. That’s the difference. Don Giovanni is still Don Giovanni.

In Austria, it's quite normal that you have a fruit tree in the back of your house, that’s why they produce more types of fruit brandies than anyone else. They let apples, pears, plums, apricots, cherries, and other more or less exotic fruits ferment for several days and then distill them into a strong, clear liquor of around 65 percent alcohol. Water would then be added to make the drink palatable, bringing the alcohol content down to around 40 or 50 percent.

1) Ancient Romans had brought the art of fruit cultivation to the area.

2) Schnaps, also known as Edelbrande or Eau-de-vie, is simply the term for fruit brandy in Austria. Other regional brandies, like France's Calvados (made with apples) and Eastern Europe's Slivovitz (made with plums), fall in the category that Austrians would call Schnaps.

3) In the countryside, a communal mobile still would circulate among the households, and the families would follow a process (as they still do today) that's little changed since distillation technology became widespread in Austria in the 18th century.

4) Austrian cuisine originates from the cuisine of the Austro-Hungarian Empire and is influenced by local and regional traditions which give it diversity and richness.

5) Founded in the year 803, St. Peter Stiftskeller is the world's oldest restaurant still in operation.

6) The Austrian flag is one of the oldest national flags in the world. It dates from 1191, when Duke Leopold V fought in the Battle of Acre during the Third Crusade.

Oh and again, don’t forget to invite your friends and organize a tasting. Ja? Ja!

Gölles
The Flavor Spiral™ is a quick, clear and visually-appealing way to look at the drink's flavor DNA.

Vodka: The Master Class
The Taste of Vodka
Other Spirits
8/10
Ratings & Reviews
Member Reviews and Ratings of Schnaps Of The Alps