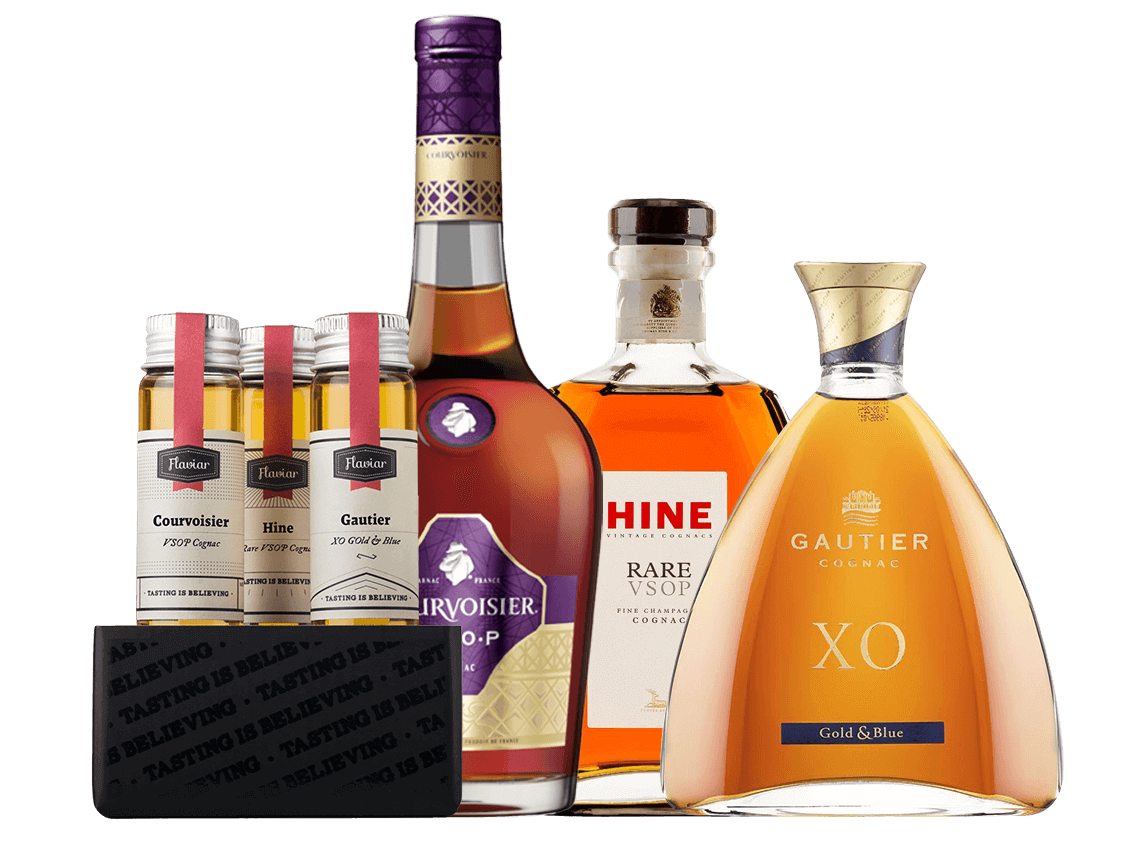 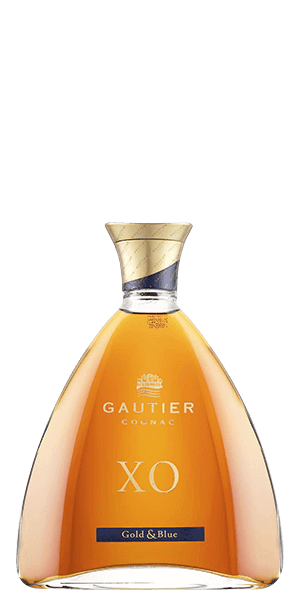 And they are here to defend Brandy. But not just any Brandy made by peasants for peasants. No, this is royal stuff, one for all and all for one type of thing. Oui, it’s Le Cognac we are talking about.

French gave us such worldly treasures as Camembert, Baguettes, Brigitte Bardot, French Kissing… the Guillotine… and they also gave us the liquid treasure called Cognac. Merci. This “Eau De Vie” or “Water of Life” is produced only in the region of Cognac, where sun shines strong and many rivers flow. The natural characteristic of the region, chalky soil, the Ugni Blanc grape and the production process make Cognac the greatest Brandy of them all.

Moreover, Cognac is also historically important. You see, Napoleon adored it so much he even took a few barrels to his exile in Saint Helena's and we're quite confident he would have lived a while longer had he not exhausted all of this fine elixir.

3) The wine used for Cognac is very dry, acidic, and thin, but excellent for distillation and aging.

4) A blend of Grande and Petite Champagne Cognacs, with at least half coming from Grande Champagne, is known as Fine Champagne.

5) Rancio is a highly desirable nutty flavour normally found only in extra-aged fortified wines (Port, Sherry, Madeira, Marsala …) and fruit-based spirits: Cognacs, Calvados, and Armagnac. It appears in Cognac after roughly 10 years of ageing in oak casks, becoming more intense over the years.

This is it. Put on Soniie Forsyte’s exclusive mix, check out the drink details, light a cigar (or two) and have some of this brilliant Eau De Vie we sourced for you.

Oh, and don’t forget to organize a tasting. Oui? Oui!

Gautier
The Flavor Spiral™ is a quick, clear and visually-appealing way to look at the drink's flavor DNA.