Saint Cloud Kentucky Bourbon is Spirited redemption story. Ray Walker went to France and founded Maison Ilan to create Gran Cru Wines in Burgundy. After an initial successful liftoff, his Wine making in France came to a crushing end. Ray returned to the US — now residing in Holt, California. He founded Saint Cloud Kentucky Bourbon in 2016 — representing his return to the world of Spirits, and 2019 marks the first Whiskey release.

There is a lot of interesting things to say about Saint Cloud Kentucky Bourbon. The mash bill is kept confidential, but in interviews, Walker has indicated that it is comprised of more than 70% corn, less than 20% rye, with the balance in malted barley. We also know that it is a sourced blend. The Spirit was distilled in 2016 and bottled in March of 2019. In between those two dates, the Bourbon was aged in new French Limousin white oak casks — almost unheard of for a Bourbon! This fascinating Bourbon is bottled at a cask strength of 60% ABV without any filtering — enhancing its allure and flavor profile. And the bottle presentation is striking with a modern profile, minimalist labeling, and copper medallion pressed into the glass.

The Flavor Spiral™ shows the most common flavors that you'll taste in Saint Cloud Kentucky Bourbon and gives you a chance to have a taste of it before actually tasting it.

Flavor / Taste / Palate
On the palate there is a rich, oily mouth feel with notes of cinnamon and ginger up front and lingering flavors of apples and raisins with more caramel on the back.

Finish
The finish is medium length with the heat morphing into sweetness. 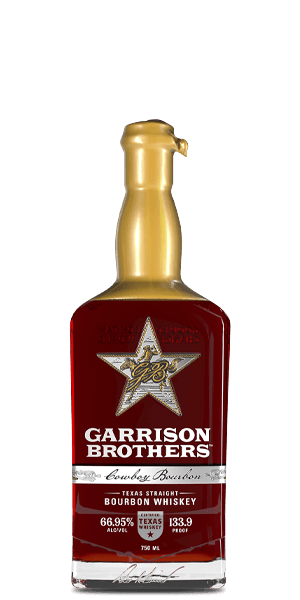 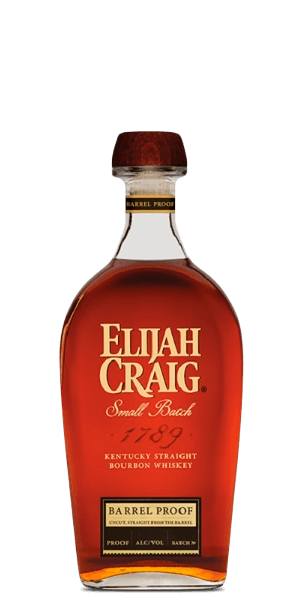