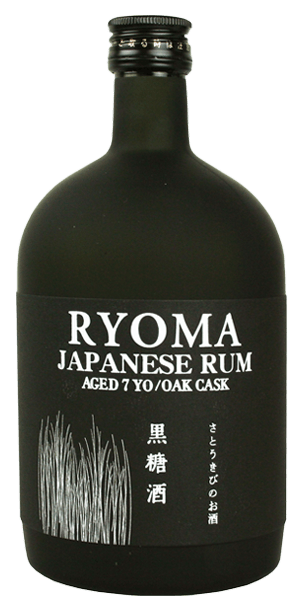 The Japanese continue to Surprise.

Produced by Kikusui, a Rum distillery located south of the archipelago on the island of Shikoku in a village in the east of the Kohi prefecture, which is known as the oldest producer of sugar cane in Japan. This naturally led to the production of Ryoma Rum, a liquid gold inspired by foreign techniques, with a sparkle of the Japanese culture.

Ryoma Rum is named after Sakamoto Ryōma, a prominent figure in the movement to overthrow the Tokugawa shogunate during the Bakumatsu period in Japan. Ryoma Rum is produced from freshly pressed sugar cane, and is aged for 7 years in oak casks. Rum made from sugar cane juice is quite different than Rum made from molasses. It's more pungent, and grassy.

Japan is indeed not the first country to come to mind when thinking about Rum.

The Flavor Spiral™ shows the most common flavors that you'll taste in Ryoma 7 Year Old Japanese Rum and gives you a chance to have a taste of it before actually tasting it.