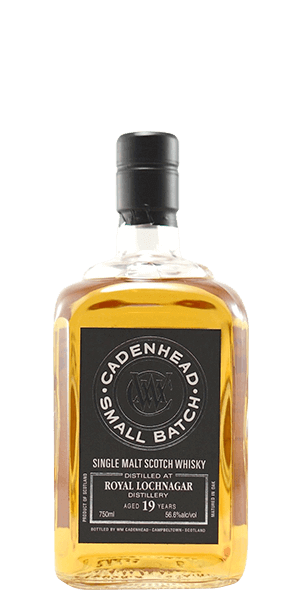 There is still faith in the Scotch.


Cadenhead's was founded in 1842 and is arguably Scotland's oldest independent bottler. Today, the company is situated in Campbeltown — the one time Whisky capital of the world — and has stores in several major European cities. When Cadenhead’s decide to champion a certain dram it really means something in the Whisky world. For this bottling it is Lochnagar.

The distillery that would became Royal Lochnagar got off to quite a bad start in the heady years following the passage of the Excise Act in the 1820s. In 1826, James Robertson founded a distillery on the North side of the River Dee that was consumed by arson within a few years. Bloodied but unbowed, James rebuilt his distillery at the foot of the mountain Lochnagar.

This failed to impress his rivals in the whisky game, so the second distillery was burnt down in 1841. In 1845, John Begg built the New Lochnagar on the south side of the Dee with one wash still and one spirits still. The location of Lochnagar, as luck would have it, is less than a mile from the royal residence of Balmoral, the queen’s residence in the Scottish Highlands.

This is an excellent bottling of an increasingly scarce East Highland single malt. At 56.3% alcohol by volume, the nose of this 19 YO features aromas of fresh fruits, sweet peat, ocean breeze and a light floral element. The palate features stone fruits, peat and a saline edge, with turns toward savory grains on the finish.

The Flavor Spiral™ shows the most common flavors that you'll taste in Cadenhead's Royal Lochnagar 19 Scotch Whisky and gives you a chance to have a taste of it before actually tasting it. 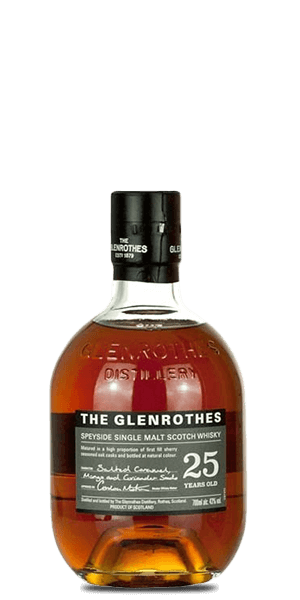 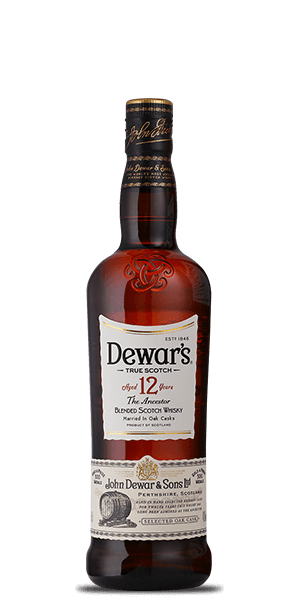