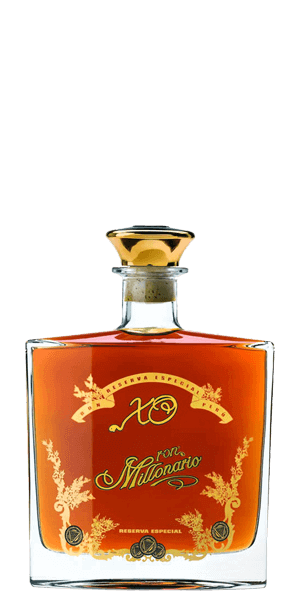 It’s like finding an unrecognized art masterpiece on the shelf at the supermarket.

Hacienda Agrícola de Chiclayo was a sugar plantation founded in Chiclayo, Peru, in 1904 by the Gutierrez Family. A group of local businessmen led by Don Ronaldo purchased it in 1922. He realized that they could boost the productivity by selling more than just raw sugar, so he sent his son to study chemical engineering at Cambridge in the UK. In 1938 his son returned with expertise and new, copper stills from Scotland. It wasn’t until 1950 that the first bottles of Rum were ready to go and Ron Millonario — the “Rum of Millionaires” — has been a local delicacy for generations. A few years ago they started exporting for the first time.

Ron Millonario XO is a molasses Rum masterpiece. It doesn’t have an age statement, but that is simply a matter of legal requirements. Ron Millionario has only two products. The other is their 15 YO Reserva Rum aged in the Solera method. That means that the “youngest” rum in the Reserva is 15 years old. The XO is comprised of older Rum on average age, but because of the methods involved, a precise age is unknown. What is known is that it’s one of the highest-rated Rums we’ve sampled this year, and it is also one of the most awarded — including several gold medals and twice winning “#1 Rum in the World.”

The Flavor Spiral™ shows the most common flavors that you'll taste in Ron Millonario XO Reserva Especial and gives you a chance to have a taste of it before actually tasting it. 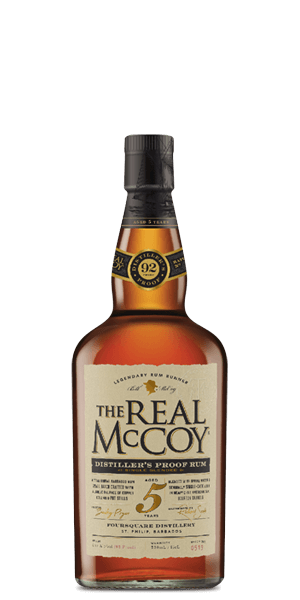