Founded in 2011
Named after the notorious adult film star Ron Jeremy, this Rum has created quite a name for itself.

Ron means “Rum” in Spanish (how apropos, right?), so it seemed only fitting to founders Jouko Laune and Olli Hietalahti to create a Rum in his honor.

To make matters more serendipitous, one of Ron Jeremy’s great uncles was a Rum-runner during Prohibition.

After consulting with Rum expert Luis Ayala to find the perfect flavor profile, the duo launched Ron de Jeremy in 2011.

The first Ron de Jeremy was a 7YO initially created by Francisco "Don Pancho" Fernandez in Panama at the Proveedora Internacional de Licores, S.A. (PILSA) distillery.

Soon after its release, the Rum encountered issues in Finland and Manitoba, Canada, where regulators found the brand to be quite explicit.

Their other expressions include their XO blend, aged up to 15 years in ex-Bourbon barrels, and their Hardcore Spiced Rum.

All Ron de Jeremy expressions are a blend of stills from Barbados, Trinidad, Jamaica, and Guyana.

The Flavor Spiral™ shows the most common flavours that you'll taste in Ron de Jeremy rum and gives you a chance to have a taste of it before actually tasting it. 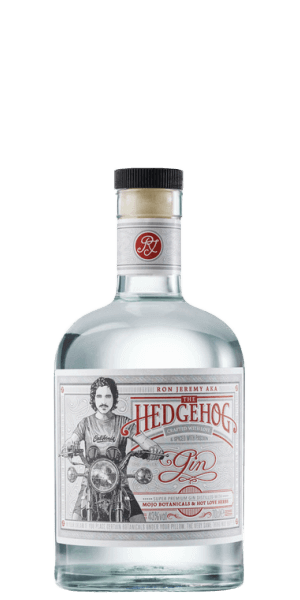