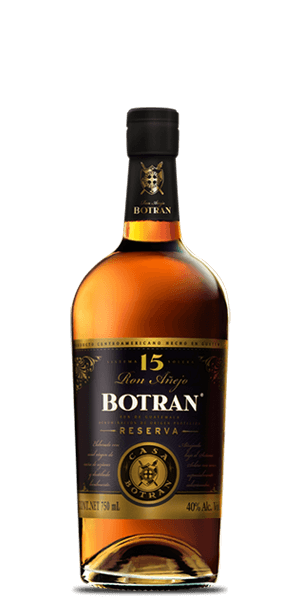 Rising from a volcano and uniquely fine.

The Botran family were pretty famous sugar cane producers in Guatemala, when five brothers decided in 1939 that making Rum would be a neat new venture. They chose the town of Quetzaltenango to be the perfect spot to mature their Spirits, and so it began. They started using the solera system, which is basically constant moving of the Spirit from barrel to barrel, younger to older. The average age thus gradually increases, and the distinctive style is maintained. It’s like a perpetual stew, except it’s Rum instead of food. The Bortans were the first family in Guatemala to employ this difficult system, and they’ve perfected it down to a t.

Their Ron de Guatemala 15 Reserva is also a product of the solera sorcery. White American oak casks that used to hold Sherry and Port were used, which gave the Rum its wonderful mahogany color and the perfectly balanced character of fruits and spices. Guatemalan Rum is unique as its sugar cane grows in rich volcanic soil, while colder temperatures and altitude make maturing a one-of-a-kind affair. It’s a fine sipper, although every cocktail would love to have it. Perhaps an Old Fashioned?

The Flavor Spiral™ shows the most common flavors that you'll taste in Ron Botran 15 Year Old Reserva and gives you a chance to have a taste of it before actually tasting it. 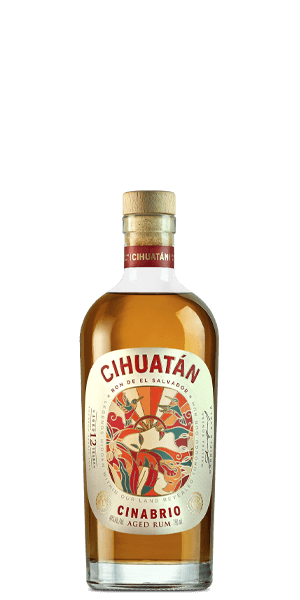 Romain, Oct 9, 2019
My favourite Botran and most likely my most favourite Rhum. Even better than the Solera 18. Perfect.

Iraklis, Jul 15, 2019
For one great moment, after the first sip, I thought I had left the bleak cloudy town and traveled to sunny Greek island.