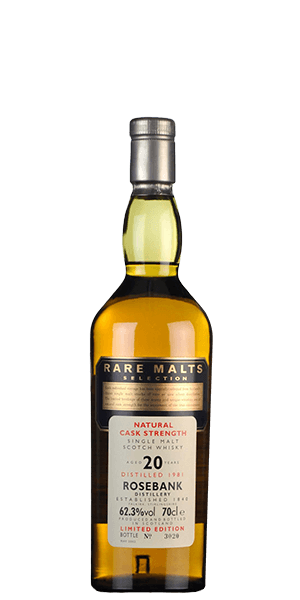 What made Rosebank stand out from its Scotch brethren? Simple: it didn’t abide by the typical double-distillation method used all around Scotland. See, Rosebank distillery was known for using the traditional Lowland style of triple-distillation. Right off the bat, you know you’re in for something a wee bit different.

Now, bottles from Rosebank are in high demand. Why? Well, partly because the distillery was mothballed in 1993. This is some rare juice, to say the least. Aged for 20 years, this Rosebank from the Rare Malts Selection was bottled in 2001 at natural cask strength.

The Flavor Spiral™ shows the most common flavors that you'll taste in Rare Malts Rosebank 20 Year Old 1981 and gives you a chance to have a taste of it before actually tasting it. 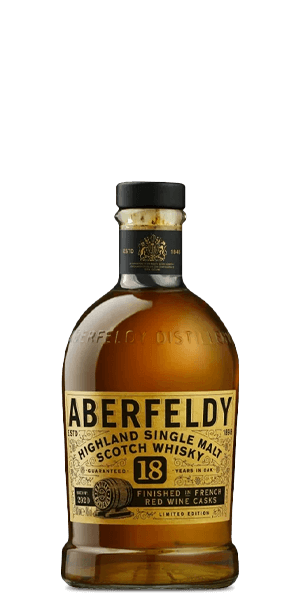