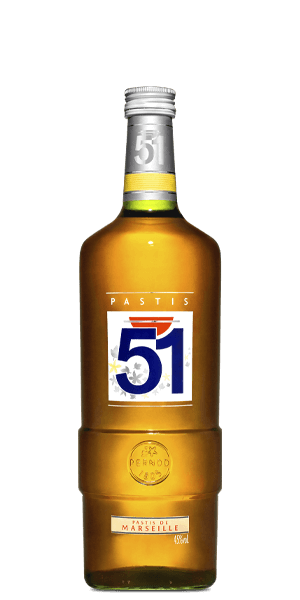 An historic French Aperitif with a robust anise flavor profile.

Pernod Ricard is the second largest producer of Wines and Spirits in the world. But it all started when Henri Louis Pernod acquired the formula for a "medicinal Spirit" from Dr. Pierre Ordinaire in 1797. He created the world’s first Absinthe Distillery in Switzerland and Pernod Fils quickly became the top selling Absinthe in the world. After the demonization of Absinthe in 1912 (long story), he quickly pivoted to Anise-flavored Aperitif Spirits — two of them to be precise: Pernod Anise and Ricard Pastis. They were so similar folks called them both Pernod Ricard and the name stuck. Since then they have developed hundreds of new products and acquired hundreds more to become the enviable giant they are today.

Pastis 51 Anisée is/was "almost" the original product for the Ricard Company. We say "almost" because the product actually became outlawed for a time from 1915 through 1922 and again for a time during World War II. Once those ill-founded laws were repealed it was recreated with only small adjustments to process and proof. This historic dram is an aniseed Aperitif made from neutral Spirit infused with East-Asian star anise, Herbs de Provence, fennel, oriental licorice, and African cola nuts.

Smartass Corner #1:
The "Vichy Government" of France during World War II blamed the loss to Germany on drinking hard Spirits — "The French of the Aperitif" — and outlawed all drinks with an ABV above 16%. This law was repealed in 1951, which is how the product got its name.

Smartass Corner #2:
The signature flavor and aroma compound of both fennel and star anise is "anethole" — also known as "anise camphor." Pound for pound, anethole is thirteen times sweeter than sugar.

The Flavor Spiral™ shows the most common flavors that you'll taste in Pastis 51 Anisée and gives you a chance to have a taste of it before actually tasting it.

Appearance / Color
Clear, but will louche with cold water.

Nose / Aroma / Smell
The fragrance is decidedly licorice with herbs and dates present, but to a lesser extent.

Flavor / Taste / Palate
Taken neat it is very strong with powerful notes of sweet anise and warming herbs and spices. With water the palate opens up to reveal the addition light florals and warm, nutty tones.

Finish
The finish is long and savory. 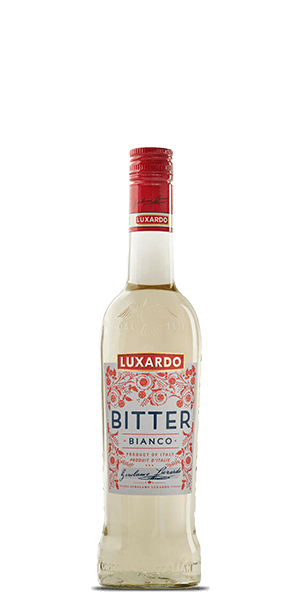 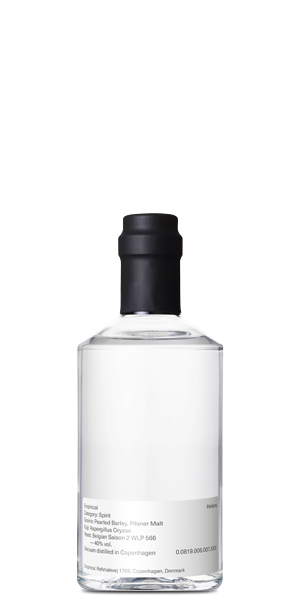 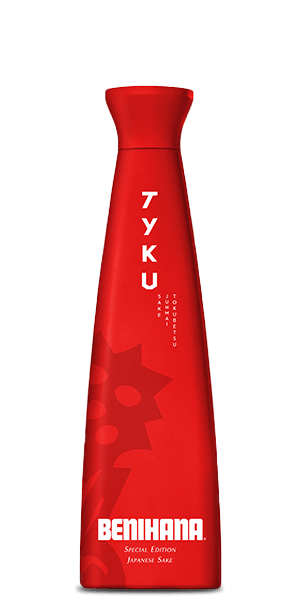 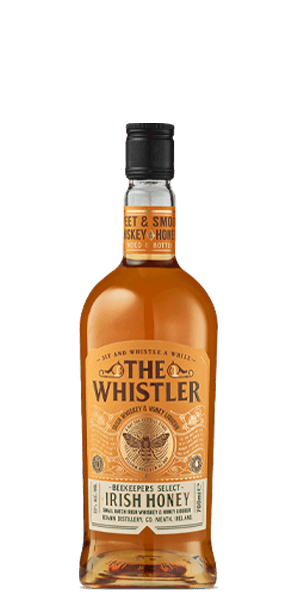 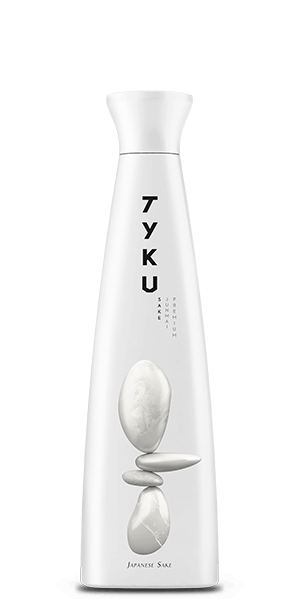 Clayton, Mar 28, 2021
Such a lovely anise flavor, all you need is some water and you've got a tasty drink ready for summer time.