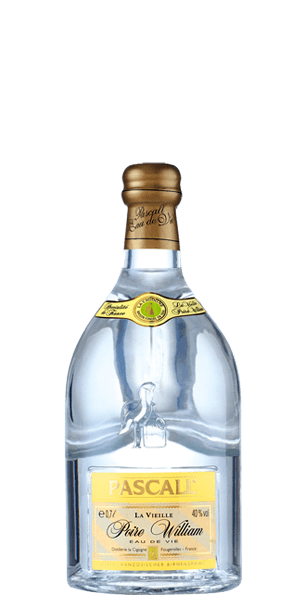 Grow a pear, a pear in a bottle.

In the Vosges region of France lies a distillery named La Cigogne. The French art of distillation has been driven to perfection here in its traditional bastions. Originally the Peureux family was dedicated to producing Absinthe, which was in full swing at the beginning of the 19th century, but later, when Absinthe was banned, they switched to producing Eau de Vies and mastered the art of making neat and fruity Brandy.

Pascall La Vieille Poire William is made from aged, hand-picked pears, grown in the vicinity of the distillery. Pressed pear juice is twice distilled to produce this fruit Brandy.

The Flavor Spiral™ shows the most common flavors that you'll taste in Pascall La Vieille Poire William and gives you a chance to have a taste of it before actually tasting it.

Smell / Nose / Aroma
A very tempting, crisp and full aroma of pears and all that jazz.

Flavour / Taste / Palate
Adequately dry with a hint of sweet and spiciness and again that matured pear puree distinction. 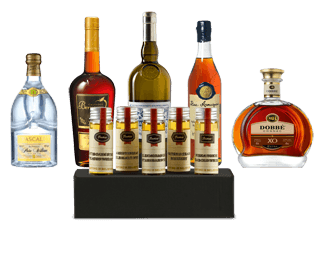 Shakmat: Your First Taste of Armenia – But Not the Last
>>>
Spanish Inquisition Silver Edition
>>>