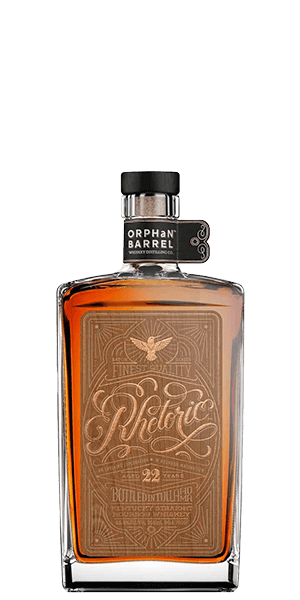 The Orphan Barrel Conservation project acquired some of the rarest casks from some of the finest Whiskey cellars. Rare species hand bottled in Tullahoma, Tennessee, and once they're gone, they're gone forever. Extinct. In 2013 the U.S. had a boom in Bourbon and Tennessee Whiskey. At one point they were the fastest growing Alcohols in the game. This is when Diageo launched their Orphan bottle project, as a pretty ingenious response to this shift in the Whiskey industry.

Not only did this project address the market boom, it also accommodated the vast quantities of leftover product from a monopoly of acquisitions. At one point Diageo was sucking up mothballed distilleries like a hoover in a room full of dust bunnies. So when they didn't have a place for their newly acquired Spirit in their blends, they set the Drams aside. Time transformed the young Spirit into adult delicacies, thus allowing them to commercialize large stocks of ultra-aged American Whiskeys.

The Orphan Barrel Rhetoric 22 Year Old Bourbon was discovered at the iconic old Stitzel-Weller Warehouses in Louisville, KY -the distillery formerly owned by the legendary Pappy-Van-Winkle- but before you lose your shit, it was originally distilled at the historic Bernheim Distillery in Louisville, KY. The annual progressive release of this Kentucky ambrosia is in its 22nd year. The limited edition Bourbon is the eighth release from the Orphan Barrel Whiskey Distilling Company, and third in the Rhetoric series. Rhetoric carries a higher proof at 90.4.

The Flavor Spiral™ shows the most common flavors that you'll taste in Orphan Barrel Rhetoric Bourbon 22 Year Old and gives you a chance to have a taste of it before actually tasting it. 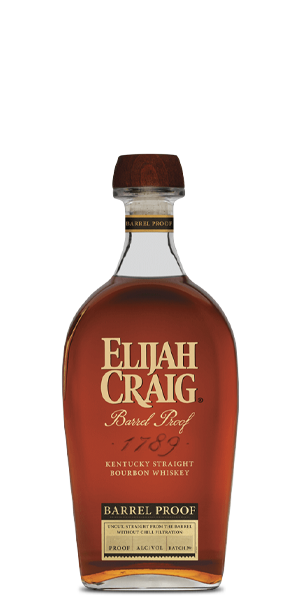 Jim, Jan 7, 2020
This review is for BARTERHOUSE, not Rhetoric. A pure 10, nearly orgasmic experience. If you find it, buy it, savor it, enjoy it.

Christopher, Nov 10, 2018
All of the Orphan Barrels are just awesome!

Will, Oct 6, 2018
The 24yr is my favorite bourbon! I'm a sucker for the sweetness you get from the high corn content. Lots of almond extract and cherry on palate, a nice long finish for something of its age. Despite the high price I think its worth it.

Nick, Sep 26, 2018
Best bourbon I’ve ever had. The 23 year is my favorite but can’t go wrong with any of the releases. I’d let the 24 breathe a little but can’t beat the smoothness, sweet pecan nose and beautiful vanillas on the backside

Jim, Jul 13, 2018
This is a tough one. The flavors tend to change over time and especially bottle to bottle. A bit overpriced, but good.

Ryan, Jun 4, 2018
Pretty good, but for the price, I actually like Forged Oak better.

David, Dec 19, 2017
Excellent Bourbon, worth the price. Tremendous balance and complexity and great on the nose.

Bobby, Nov 29, 2017
Great bourbon, worth the price, hard to find, looking forward to trying the rest of the Rhetoric family.

Behnam, Oct 5, 2017
The more I drink it the more I love it. Nice vanilla finish and a steal at the price.

Andrew, Sep 30, 2017
Apples and booze on the nose (which was surprising given the ABV). Smooth, light mouth feel. Clove, allspice on the palate. Easy finish.