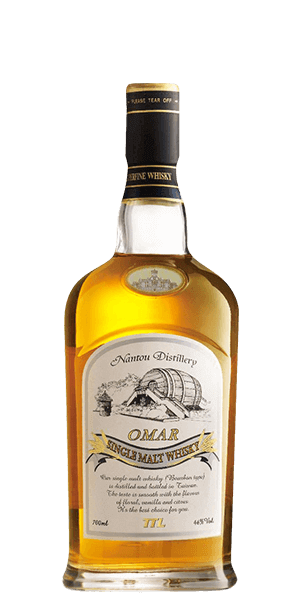 When it comes to Whisky in Taiwan, Kavalan seems to get all the attention. But TTL — the Taiwan Tobacco & Liquor Corporation — has been making waves recently. TTL was founded as a bottler, importer, and reseller back in 1947. In 1978 they opened their first distillery. They produce a wide range of specialty spirits and Wines tailored to the Asian market. But the popularity of Whisky in Taiwan has skyrocketed and the folks just can’t get enough of it, so in 2008 they released their own single malt Whisky under their Omar and Jade Supremacy brands — to rave reviews.

For the Omar line, they import malted barley from the same sources in Scotland used by the big names in the business (and that’s all they are allowed to say on the matter due to non-disclosure agreements). The grain is fermented and distilled in their newest distillery — Nantou. So far all of the Omar Whiskies have been aged in imported, reused casks. We are talking about their Bourbon cask offering here, and the casks are sourced directly from Kentucky. There is no age statement (NAS), but the near tropical climate in Taiwan means that Whisky ages quickly. To our palate it tastes like a five to seven year old, but is likely three to five.

The Flavor Spiral™ shows the most common flavors that you'll taste in Omar Bourbon Cask Single Malt Whisky and gives you a chance to have a taste of it before actually tasting it. 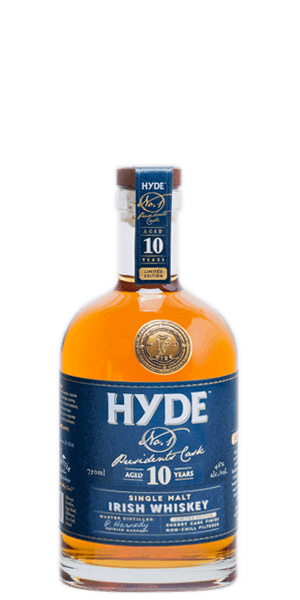 Stephanie, Feb 10, 2020
Rye like smell and taste. Nice after finish burn. Pleasantly surprised by this one!

Antti, Jan 23, 2020
It is a very good, balanced, Taiwanese Single Malt Whisky that has a spicy birth; while a rich life leads to a tropical death with notes of honey granola & dried tropical fruits.

Jeff, Jan 23, 2020
Drinks like a moderately well aged scotch, but lacks significant flavor profile. Sweet, then stays fruity with a little spice at the end. Not too complex. Still, better than a kick in the pants

Michael, Jan 19, 2020
Spicy but smooth, caramel, honey, tobacco, sweetness. I really enjoyed it. I thought it was excellent to sip on the rocks.

Stephen, Jan 4, 2020
Very smooth, with a mild finish. The primary flavors aren’t overwhelming, which makes it nice all around.

Brendan, Jan 1, 2020
Caramel on the nose. Caramel and spice on the taste. Not much there otherwise. Not necessarily bad, just nothing spectacular.

Matthew, Dec 28, 2019
Color is amber. Nose is bright, with malt and floral essence leading, followed by fruity notes. First sip is mildly spicy, with malty notes and subtle fruit also contributing. Further sips show flashes of caramel and earthy notes, but the malt and spice dominate most of the flavor profile. Mouthfeel is smooth, though a little drying. Finish is a continuation of the spice. Overall, nothing special, especially at the price point.

Liz, Dec 28, 2019
sweet at the front but then gets some interesting tropical notes towards the tail end.

John, Dec 24, 2019
I like where this flavor profile goes. Sweet and rides high then trails off.

Matt, Dec 24, 2019
Super smooth and flavorful. Just a little too thick and sweet up front, otherwise this would be a 10.

Stefanie, Dec 23, 2019
Surprised me. I do not particularly like citrus or strong fruit flavor in my whisky. Smells of banana and citrus. Tastes of spicy tropical fruits.

Chris, May 25, 2018
Great example of what is coming out of Taiwan these days. I would call it a good everyday pour. Decently complex and I have enjoyed it more and more each time a visit it. Has a nice white pepper spice on the finish.
Load more reviews 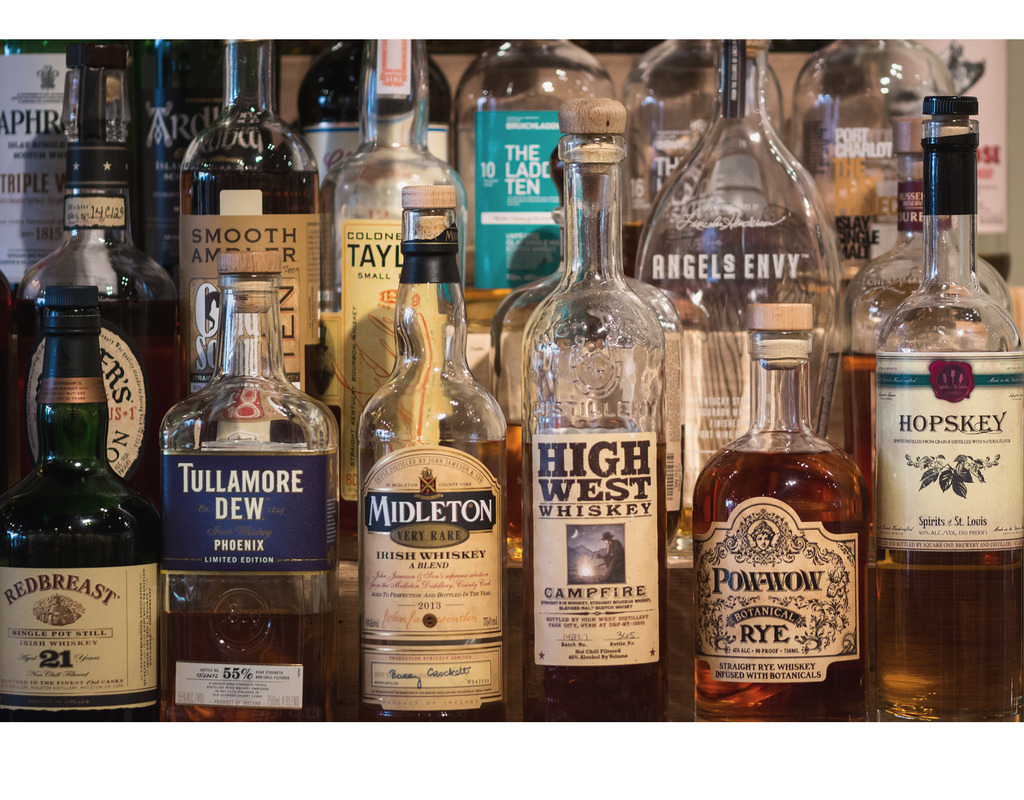 Whiskey vs. Whisky - What's the Difference?
>>>