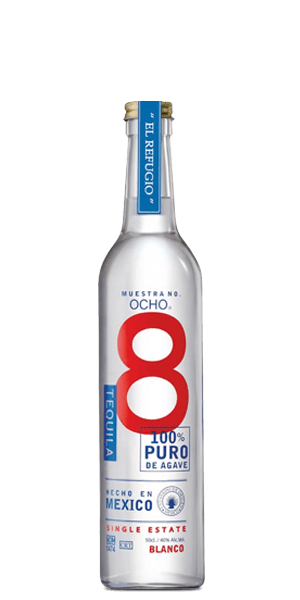 A rich, estate-crafted Blanco Tequila from the official Tequila Ambassador.

Tomas Estes is a bit of a celebrity in the world of Tequila. He was born and raised in East Los Angeles. Then he moved to Amsterdam, opening the first authentic Mexican restaurant there. He went on to open many Mexican restaurants in six countries. In 2008 he collaborated with the Camarena Family in Jesús Maria, Jalisco, to create Tequila Ocho — which thrives to this day. In 2012 he wrote a book on Tequila called "The Tequila Ambassador" and has since been named so officially by the National Chamber of the Tequila Industry. This guy knows his stuff — continuing to produce his world-class, award-winning Spirits.

Ocho Blanco Tequila is the core Spirit that launched the brand in 2008. It is a Single Estate Tequila with everything from planting to bottling taking place on site. It is, of course, 100% pure Weber blue agave traditionally crafted using natural fermentation, slow roasting, and careful distillation to allow the essence of the Spirit to shine out on its own with a creamy, almost luscious mouthfeel and a refined palate.

Smartass Corner:
In Spanish, "ocho" means "eight." The name comes from the current version of the Spirit which was the eighth sample that the Camarena family gave Tomas Estes to taste — and the one he ultimately selected.

The Flavor Spiral™ shows the most common flavors that you'll taste in Ocho Blanco Tequila and gives you a chance to have a taste of it before actually tasting it.

Nose / Aroma / Smell
The aroma is complex and inviting with plenty of herbal agave followed by notes of waxy florals, marzipan, and a hint of citrus.

Flavor / Taste / Palate
The mouth-feel is rich and creamy with exotic fruit up front — black plum and lime — with black peppercorn and mixed woods.

Finish
The finish is pleasantly long with a blooming pepper warmth. 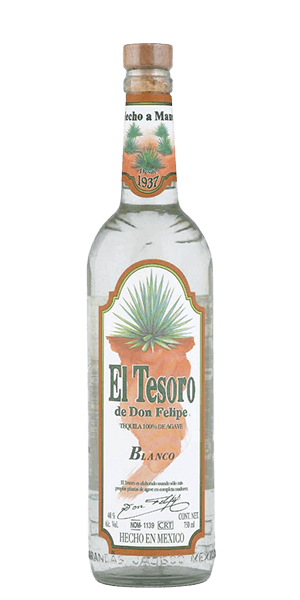 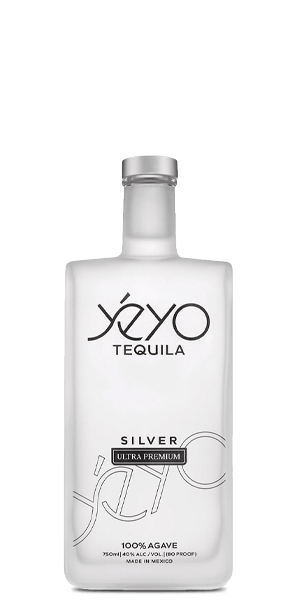 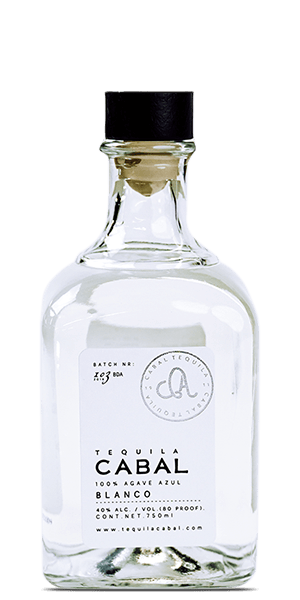 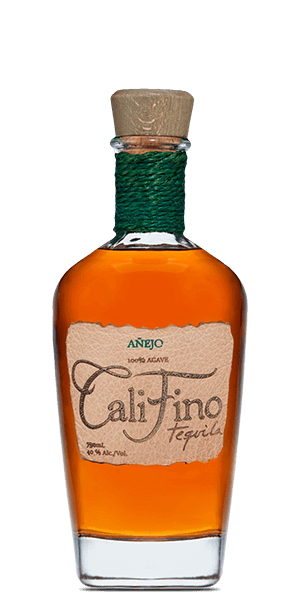 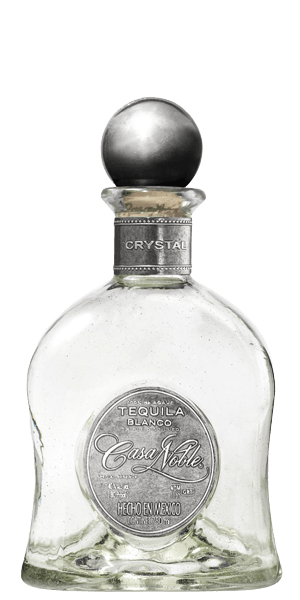 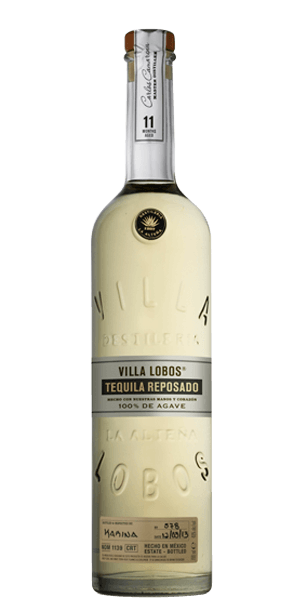 Mark, Jan 20, 2021
Silky smooth. Wonderful sipper by itself and angelic in a margarita.