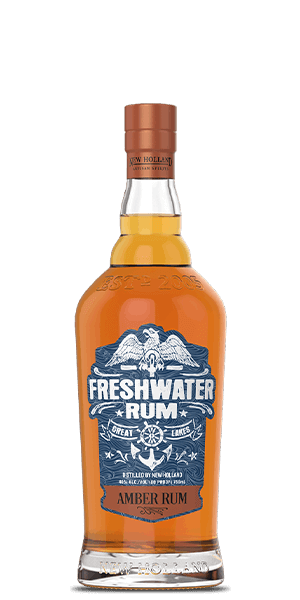 Pirates of the Great Lakes, ahoy!

When the two college buddies — Brett Vander Kamp and Jason Spaulding — launched their brewery in 1996, they knew their hometown of Holland, Michigan was in need of a breath of fresh air. What they didn't know was that their operation would be among those leading the charge for craft brewing and distilling. It's ridden the new wave well, growing into a powerful force over the years, yet staying independent. They've been doing various styles of beer before expanding into Spirits in 2005, distilling Whiskey, Rum, Gin, and everything in between.

Don't get us wrong, we're all for a nice cold brewski, but we're even happier to see them put their craft brewing expertise and philosophy to use in distilling. Freshwater Rum is just that — inspired by the Great Lakes, made from molasses and cane sugar that are fermented on-site, pot-distilled twice, then aged for 6 months in wine, Whiskey, and fresh barrels. It's on the young side, but that barrel variety brings plenty of complexity and richness to the table. Do take a seat, why don't you?

The Flavor Spiral™ shows the most common flavors that you'll taste in New Holland Freshwater Rum and gives you a chance to have a taste of it before actually tasting it.

Nose / Aroma / Smell
Rich and complex aromas are the result of aging in various different barrels. Oak comes through, along with caramel, vanilla, and fruity notes, including apples and a hint of tropical fruit.

Flavor / Taste / Palate
Dark sugar and caramel sweetness notes ahoy! There's some dried fruit and wine in there, and the oak spice balances it all.

Finish
Finishes sweet and fruity, with the caramel and spice lingering. 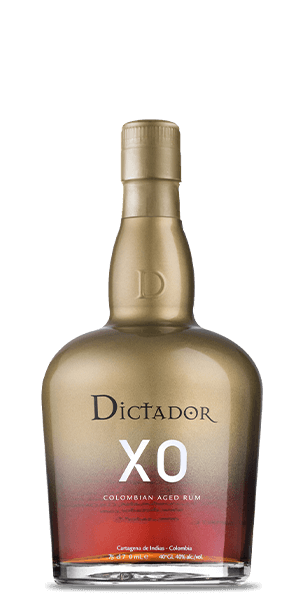 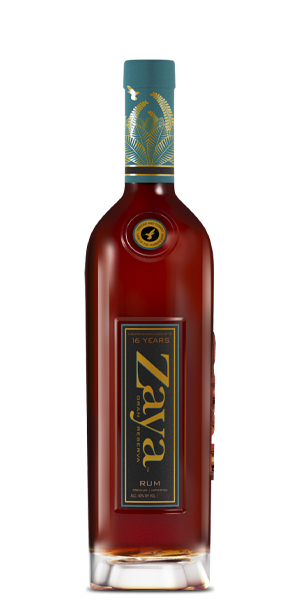 Nate, Mar 7, 2021
Phenomenal all around. Great nose. Great balance. Smooth. This is one of the easiestly consumable rums on ice that I've ever had! I need more.

Brian, Feb 1, 2021
Well balanced, both myself and my wife liked it a lot. It is smooth enough to drink straight but has enough flavor to come through in a mix.

Eric, Jan 21, 2021
I thought it was smooth, vanilla and caramel forward. My favorite in the "Spirit of American Revolution" taster.

Damon, Nov 7, 2020
Fruity and caramel. Very sweet. My wife would love this for her mixed drinks, but too sweet for me.

Bill, Oct 1, 2020
I like this much better than the other taste options by a mile. Smooth, but not too much sweetness. Will to my wish list. Very good. 😋