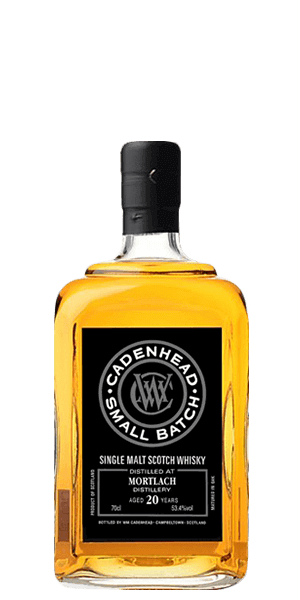 There still is faith for Scotch.


Cadenhead's was founded in 1842 and is arguably Scotland's oldest independent bottler. Today, the company is situated in Campbeltown — the once Whisky capital of the world — and has stores in several major European cities. When Cadenhead’s decide to champion a certain dram it really means something in the Whisky world. For this bottling it is Mortlach.

Mortlach distillery was founded in 1823 by James Findlater. It was the first “legal” distillery in Dufftown, a little town that holds no less than six prominent distilleries. Mortlach’s history is a honorable one full of tradition, innovation, and engineering — including the famous “2.81” distillation method using multiple still types. Their product is an integral part of premium Johnnie Walker blends, but they also get to show off with their own Single Malt expressions and other special editions.

This Mortlach sold out almost instantly upon release, partly because of the extremely limited batch, but even more because it received rave reviews from the biggest names in the industry. This bottling was matured in Bourbon Hogshead for 20 years. Cadenhead’s Mortlach 20YO is a clearly defined and aggressive dram that is nonetheless extremely drinkable. The buy button is most likely missing from the page, but if you’re lucky enough to catch it… you better have quick fingers.

The Flavor Spiral™ shows the most common flavors that you'll taste in Cadenhead's Mortlach 20 Scotch Whisky and gives you a chance to have a taste of it before actually tasting it. 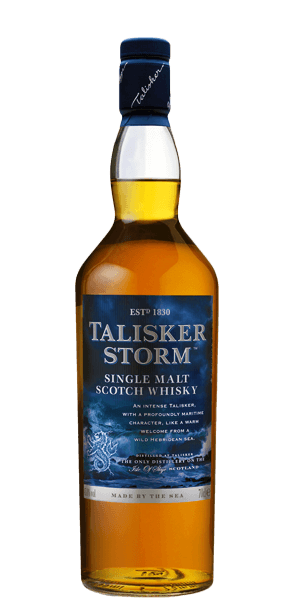