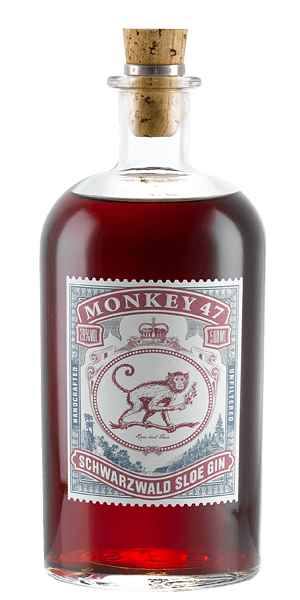 The story of this fantastic Gin begins way back, in 1945 in fact. Captain Montgomery "Monty" Burns of the British Royal Airforce was particularly affected when witnessing the destruction of Berlin. He resolved to support the reconstruction of Germany in his free time, and became devoted to the rebuilding of the Berlin Zoo, where he came to sponsor an egret monkey by the name of Max.

Burns left the Airforce in 1951, and after failed attempts at making watches, took over a guest house named The Wild Monkey in the Northern Black Forest region. Black Forrest was always known for producing fine fruit liqueurs, so Burns combined this with his interest in Gin and began producing Schwarzwald Dry Gin. This Gin served as a trademark spirit in his guest house until the 1970s. Four decades later the story was discovered by one Alexander Stein, who began distilling Monkey 47 with World-renowned distiller Christoph Keller to partner with. Monkey 47 is very much a novelty within the Gin Universe, unique because of its low production and a real difference in style and taste.

This is a different take to the wildly popular and acclaimed Monkey 47. It’s a Sloe Gin. What’s what you ask? A Sloe Gin is a red liqueur made by combining Gin and Sloe berries. In this particular case, Monkey 47 Dry Gin (which includes 47 botanicals) is macerated with wild-growing, handpicked Sloe berries from the Black Forrest of Germany. A true Monkey 47 in spirit, yet different.

The Flavor Spiral™ shows the most common flavors that you'll taste in Monkey 47 Sloe Gin and gives you a chance to have a taste of it before actually tasting it. 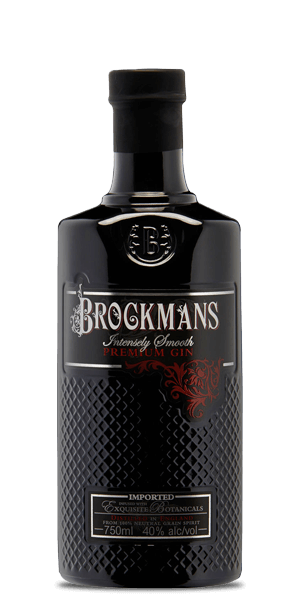 Andrea, Apr 7, 2020
One of my favorite Gin! Punchy sweet and intense