It is no surprise that New Zealand has a history of Whisky distillation. The Island sits at the opposite latitude as the British Isles and it was settled by a bunch of Scots back in the 1800s. The only thing missing are the kilts. But there was a dark time for distilling in Kiwi-land. Back in the 1980s and 90s, governmental regulation virtually erased distilling from the islands.

Enter Greg Ramsey in 2009. He discovered that hundreds of old barrels from the now-closed distilleries were sitting idle in warehouses and getting ready to be auctioned off. They bought and bottled up the orphaned spirits under their original names and are using the proceeds to restart production. They have revitalized a dozen classic New Zealand Whiskies and—God bless ‘em — it looks like they are just getting started.

Milford 10 Year Old is a true single malt expression lovingly saved from obscurity by the team at The New Zealand Whisky Collection. This batch of barrels has been aged a full 10 years in American Oak, ex-Bourbon barrels in ideal climatic conditions. All of them were distilled in small-batch, copper pot stills. There is nothing missing from the formula here and the soul and body of this beaut’ is as Lowland as it gets.

The Flavor Spiral™ shows the most common flavors that you'll taste in Milford 10 Year Old and gives you a chance to have a taste of it before actually tasting it.

Finish
The spice gently fades into a whiff of peat smoke. 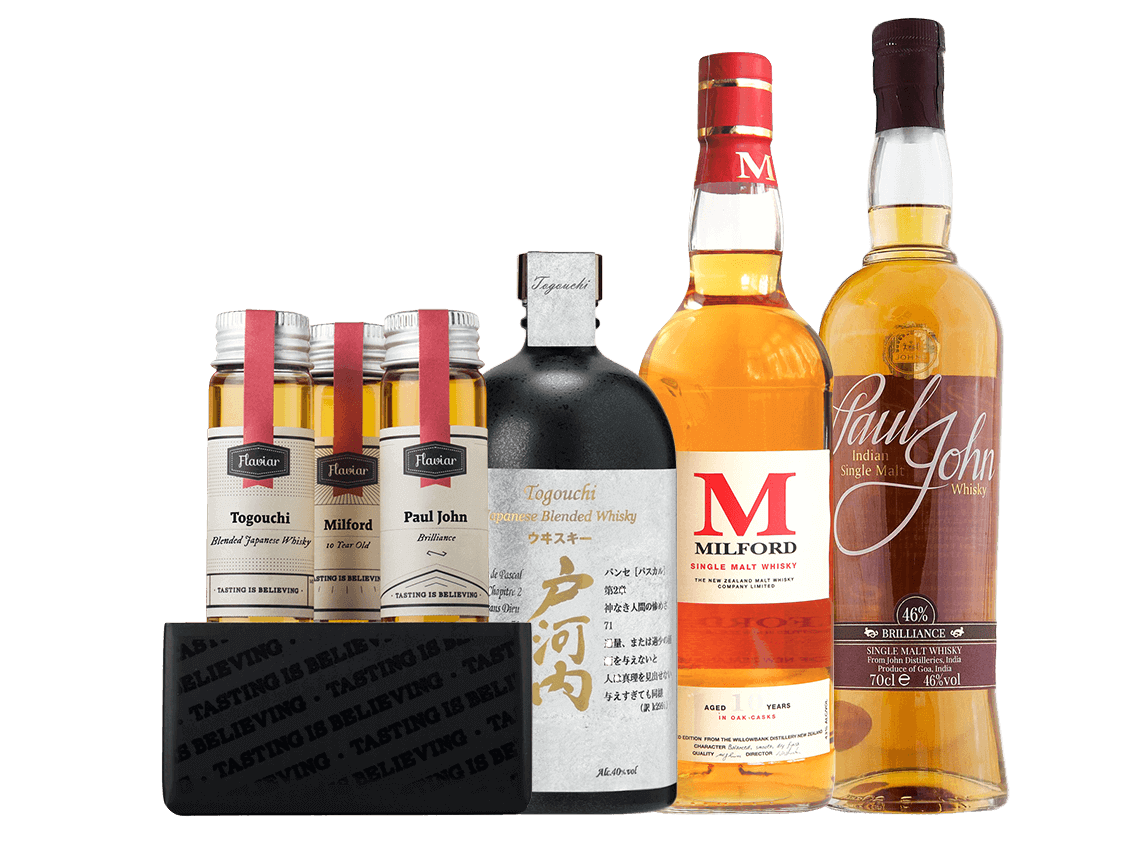 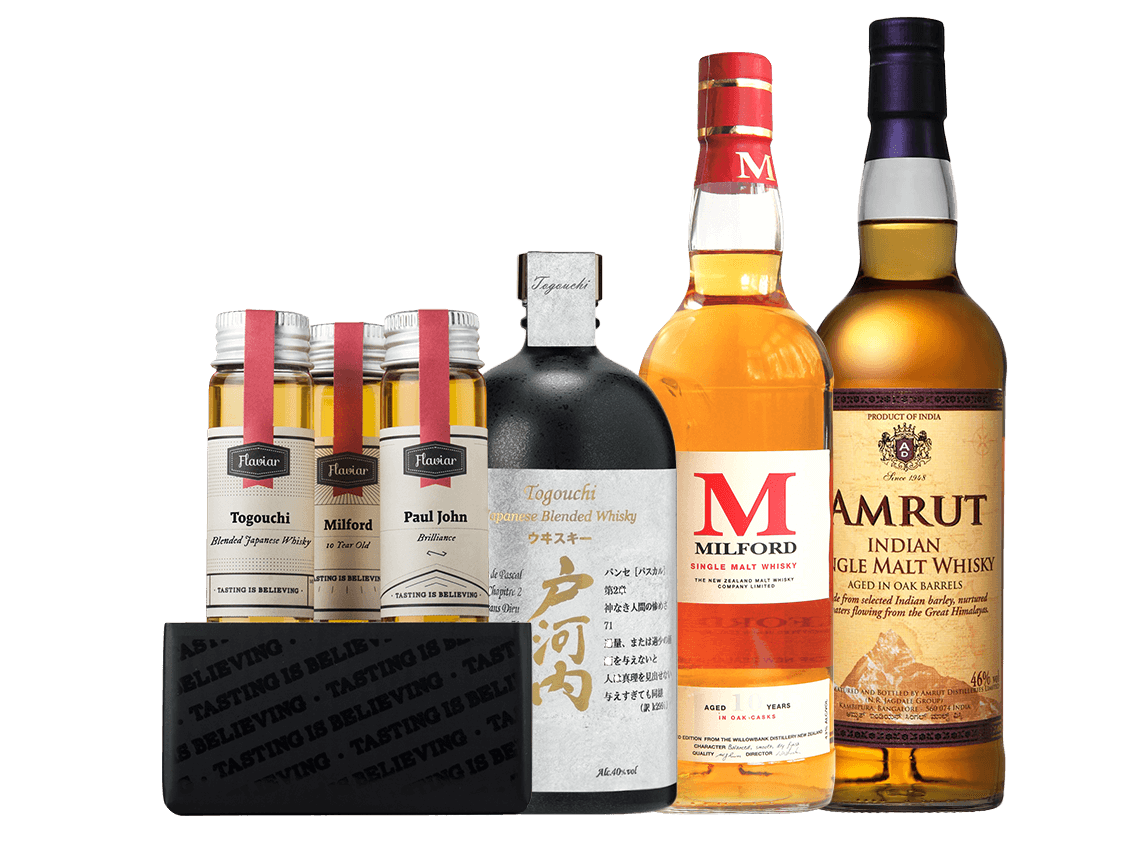 Daniel, Nov 5, 2019
A very nice smooth whisky. Bought two bottles one for drinking and the other for saving. Not very complex but the taste develops a bit with more air and a drip or two of water.

guest, Jun 17, 2016
I was pleasantly surprised by this New Zealand splendor.By far one of the better deals for the price

Robert, Dec 21, 2015
Production of this great whisky has been discontinued in 2012, I suggest you'd better get one of the rare leftovers.