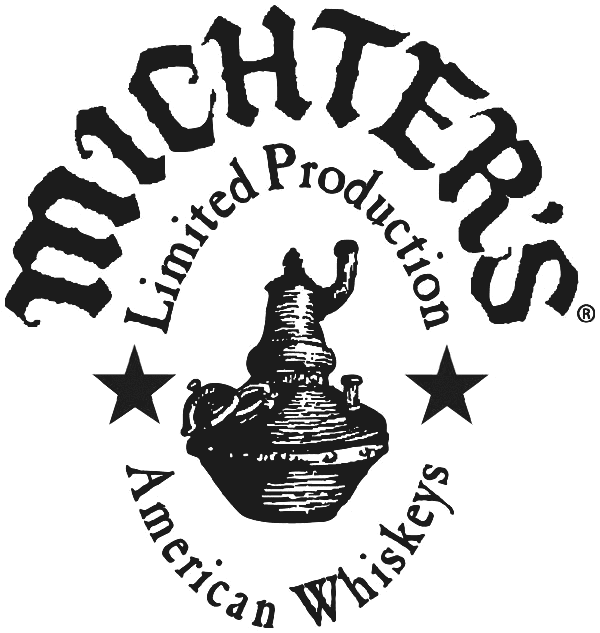 Stay in the Loop

Sign up to be notified about special releases, live events, distillery tours and other cool things.