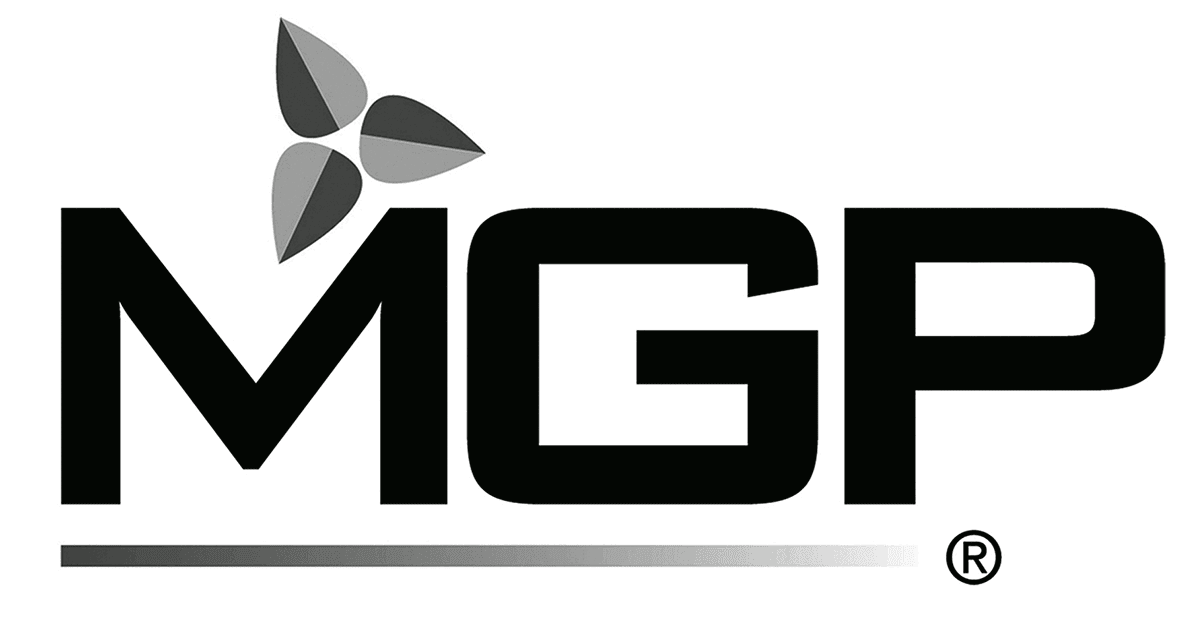 “MGP” stands for “Midwest Grain Products,” one of the largest distillery operations in the United States, located in Lawrenceburg, Indiana. The distillery was opened in 1847, and has undergone such significant upgrades, expansions, and modifications over the years that little of the original remains.

But for as long as anyone can remember they’ve utilized a unique set of column stills, that are each several stories high, and built into brick towers that give the building the silhouette of a medieval castle fortress.

Interestingly, MGP is strictly a production contractor to other distilleries and brands — it markets no brands directly. But it is highly likely that you have consumed spirits produced here, since their distillate is used in more than fifty different standard and premium spirits.

Like so many distilleries, it has been bought and sold many times. Seagrams owned it the longest, but when the company had financial difficulties, it sold off all of its liquor assets to other industry giants, and MGP ended up with Diageo.

Diageo almost closed the shop since their specialties — Bourbon and a 95% Rye — were out of favor at the time. But a group of private investors came in and purchased it, just in time for the revival of craft cocktails and artisanal spirits.

Demand was only 50,000 cases in 2006, jumping to more than 600,000 cases today. Today they produce almost every kind of spirit to can imagine, for some of the top brands in the world.
More about MGP Indiana >>