For their VSOP Cognac (Very Superior Old Pale, where the youngest Brandy is barreled for at least four years), the Merlet trio blended Spirits from various Cognac regions, the majority coming from Fins Bois crus, known for their fruitiness and fast maturation. The complexity comes from Petit Champagne Cognacs. Merlet's VSOP is rich and intense, yet subtle in its fruity notes and round palate. It should be enjoyed straight or in a flamboyant cocktail such as Brandy Alexander, Vieux Carre, or Cognac Collins.

The Flavor Spiral™ shows the most common flavors that you'll taste in Merlet VSOP Cognac and gives you a chance to have a taste of it before actually tasting it.

Nose / Aroma / Smell
Delicate and subtly fruity with fleshed fruits and peach on the nose. 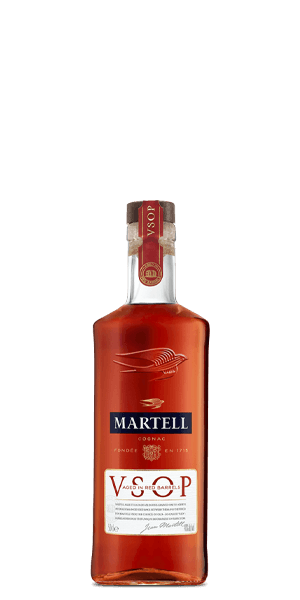 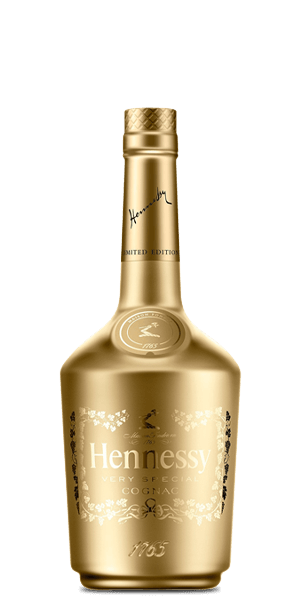 John, Oct 5, 2020
An inexpensive and very smooth cognac. I use this when a drink calls for cognac to be mixed, such as a French Connection or in a Cognac Sazerac.

Alan, Aug 31, 2020
I found this to be a mediocre sipping cognac but to be good for cocktails. It has a nice cognac taste at first but melded into a rye spice and burn. Blended with amaretto it makes a wonderful French Connection.

Allen, Aug 28, 2020
The fourth time I have ordered it. I think that speaks for itself. One of the smoothest yet strongest tasting cognacs I’ve had.

Michael, Aug 14, 2020
Incredibly smooth. Literally melts in your mouth. Not sure of the actual flavor profile, but I get a vanilla, buttery, oak taste that lingers. This is delicious.

Reuben, Apr 11, 2020
Flavorful and smooth or a VSOP. Would definitely buy again as a frequent sipper.

Toshinao, Apr 2, 2020
Great for the price! Enjoyable even for a not so cognac drinker.

Travis, Mar 7, 2020
Smooth and rich, a little spice but none of the bite of some similarly priced brandy and cognac offerings.

Joshua, Nov 1, 2019
On the nose very fruity with a subtle spice, as you sip first flavors are spice and warmth, followed by a delicious grape and fruit flavors on the way down. Very smooth and fills the whole body with a warmth. Fairly new to Cognac but absolutely can’t beat it for the price.

Jim, Jun 7, 2019
Well, different. Not as good as some but better than others. I did enjoy it. I have experimenting with it in baking and sauces. I have tried it mixing with different cocktails too. I ended up having straight out of the bottle. Yummy!

Todd, Mar 26, 2019
Love it. Punches well above its weight. Good on it's own and priced aggressively enough to let it play with others. Pair it with Merlet Creme de Poire and your favorite bitters for a great cocktail. You wont be disappointed.