Distillery
Founded in 1872
Matusalem & Company was founded by brothers by Benjamin and Eduardo Camp, Spanish immigrants who left Spain to settle in Santiago De Cuba in 1872 to create their own Rum distillery.

The company first introduced Matusalem Rum in 1792 in Santiago de Cuba, it was known as the "Cognac of Rums.”

Together they combined the solera system of blending and the distillation techniques used to make Spanish Cognac and Sherry.

The Cuban brand skyrocketed in the 1950s, but following the Cuban revolution of 1959, the family-owned Matusalem brand went into exile, moving to the United States.

In 2002, Matusalem and Company was relaunched as a premium Rum. It is now produced in the Dominican Republic, after over 60 years the company revamped in 2016, opening their new ISO 9000 approved production facility in Monte Plata, Dominican Republic.

Matusalem Platino is a unique blend of triple-distilled, handcrafted spirits, that strike a delicate balance with subtle flavor.

The Flavor Spiral™ shows the most common flavours that you'll taste in Matusalem Rum. It's based on all Matusalem drinks in our large database and gives you a chance to taste Matusalem before actually tasting it.

Dog Dogson's
Smartass Corner
Three branches of the family started feuding in 1981, resulting in court cases that lasted into the mid-90s. It all ended in 1995 when the great-grandson of the founder, Dr. Claudio Alvarez Salazar, gained control of the Matusalem trademark in an out-of-court settlement. 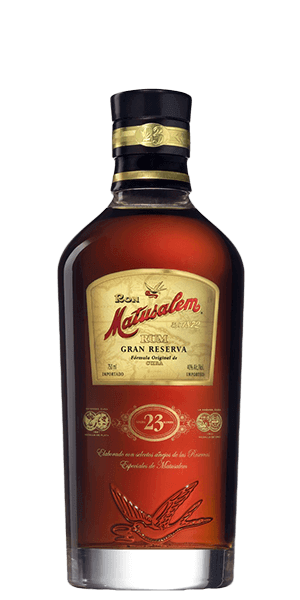 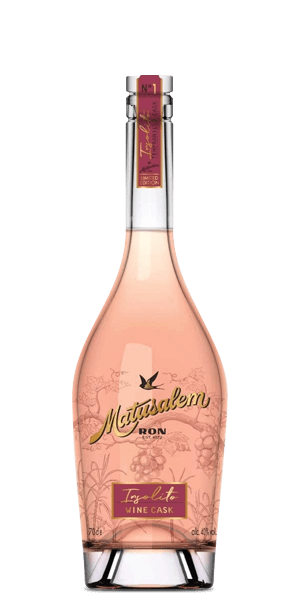