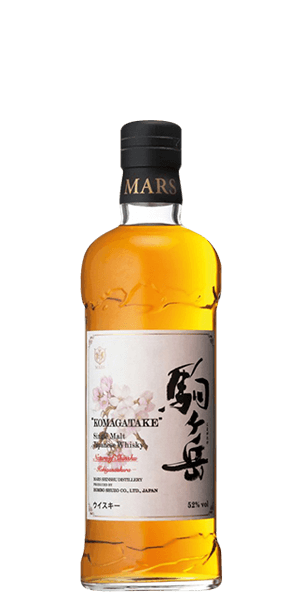 A complex and delicate Whisky from Japan.

The Hombo family has been creating wines and spirits in Japan for more than 100 years. They added Whisky to their products in 1949. In 1984 they wanted to move the distilling operation to a cooler climate, so they closed their distillery in Kagoshima and built a new one high in the mountains of Nagano — the Mars Shinshu Distillery. But a few mishaps caused them to cease production in 1992. It opened again in 2011, and new stills were acquired in 2014, But their warehouse still contain hundreds of casks stretching back thirty years. Now at full production strength, this small distillery produces a range of sweet and peated Whiskies for the Hombo brands.

Mars Shinshu Kohiganzukura is the second Single Malt release in Shinshu’s “Nature of Shinshu” series and named in tribute to the classic Japanese cherry blossom. The word “Kohiganzakura” even means “the cherry tree that flowers early.” The spirit is lightly peated — just a whiff of peat smoke in the malt — and has been aged in ancient, local Japanese Wine casks. And this makes a lot of sense because the sweet, tart influence of the Wine casks invoke an almost cherry-line essence on the mid-palate. But being bottled at 52% ABV, this delicate Whisky is a real cherry bomb.

The Flavor Spiral™ shows the most common flavors that you'll taste in Mars Shinshu Kohiganzukura and gives you a chance to have a taste of it before actually tasting it.

Finish
Brief with a lingering smoke 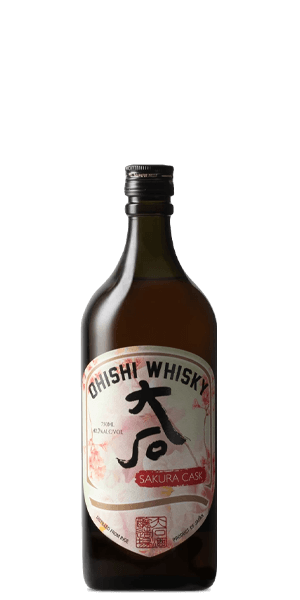