Distillery
Founded in 1971
Mannochmore is a young distillery hidden inside the grounds of the older Glenlossie. The site lies just South of Elgin, in Morayshire, an air of industry reflecting its workhorse status.

The nearby Glenlossie distillery was founded in 1876. Mannochmore came to the world in 1971, on its older cousin's grounds—the two share a common water source, the Bardon Burn.

After only a few short years of work Mannochmore was closed in 1985, following the great British recession of the time. It re-opened in 1992, this time creating a single malt. It briefly closed again in 1995, but it has been fully operational since.

While a great deal of its production is used for blending by owner Diageo, the Mannochmore single malts provide a beautiful expression of the Speyside region, featuring little if any peat and bonding notes of fruit and nut.

The Flavor Spiral™ shows the most common flavours that you'll taste in Mannochmore Scotch. It's based on all Mannochmore drinks in our large database and gives you a chance to taste Mannochmore before actually tasting it.

Until 2008, crews working Mannochmore spent 6 months there, then switched to working Glenlossie for the other half of the year. Probably kept them on their toes!

Mannochmore is an unlikely leader in gender equality. In 2008, they became one of the first distilleries with a female operations manager, when Polly Macdonald took the helm.
About
Speyside
Glens a plenty, history in abundance - that's Speyside. 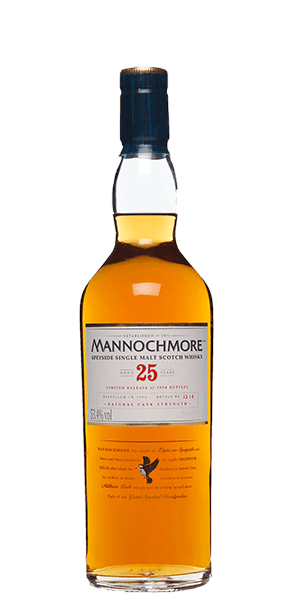 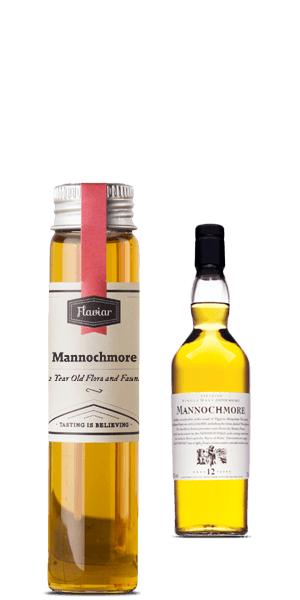