The original “Burk’s Distillery” was built in 1885 just outside of Loretto, Kentucky. T. William “Bill” Samuels bought the operation in 1953 for $35,000. Samuels wanted to make quality, so he used the sales of the existing stockpiles to finance a revamp. The first bottle of the new flagship brand “Makers Mark” was bottled in 1958 and dipped into the red sealing wax that has become the company’s trademark — making them one of the first to carve out a space in what we now call the “premium Bourbon” market. Currently owned by Beam-Suntory, members of the Samuels family still work at the company.

There are a LOT of Maker’s Mark Bourbon fans out there who have been waiting… no, they’ve been salivating over the release of Maker’s Mark Woof Finishing Series RC6. It came out in September of 2019 and it is a winner.

Maker’s Mark Wood Finishing Series RC6 starts as the core maker’s Mark Straight Bourbon Spirit aged the normal way. The barrels are first emptied and opened up. Then ten special insert staves are placed inside the casks. Maker’s Marked worked hand-in-hand with the Independent Stave Company to create these special barrel inserts — staves that have been air-seasoned for eighteen months and then toasted. The experimental staves are version RC6, giving the Bourbon its name. The barrels are then refitted and filled back up for finishing. This limited edition Straight Bourbon is comprised of just 255 barrels at 54.1% ABV. Demand is high, so get yours while you can!

The Flavor Spiral™ shows the most common flavors that you'll taste in Maker's Mark Wood Finishing Series RC6 and gives you a chance to have a taste of it before actually tasting it.

Finish
The finish is long, sweet, and a bit dry with a leather and tobacco note. 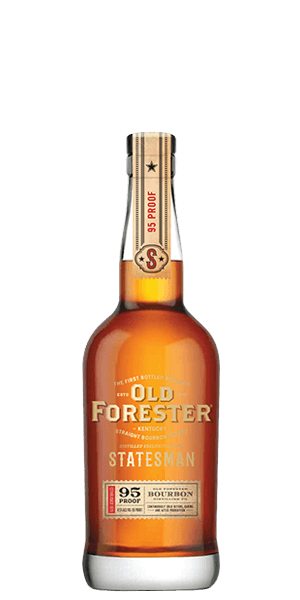 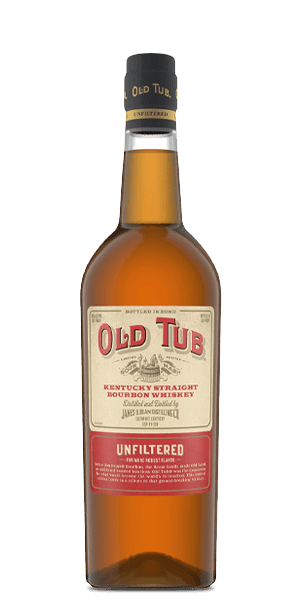 Justin, Feb 2, 2021
This is sit out by the fire and drink bourbon if I ever had one. The wood finish series was a quick favorite of mine. Makes a great dessert pour or as I said a great bottle to have by the fire. The spice notes are matched perfectly with a caramel vanilla sweetness.

Jason, Jan 11, 2021
I stayed away from MM for awhile but touring the distillery and tasting the bourbons aged in cold wine staves sold me. This one is really good if you don't mind a higher corn mash bill. Very sweet but lots of heat due to the higher proof. There's no rye in this baby

Matthew, Oct 1, 2020
I love this stuff. Spicy and hot, but add a little water and the layers of complexity unfold themselves.

Ryan, Sep 22, 2020
Phenomenal bottle, one of the smoothest high(ish) proof bourbons I’ve had before

guest, Sep 2, 2020
Yes, This has the same flavor profile as every other Makers Mark offering, but this is on a completely different level than regular makers. The sweet vanilla is much more abundant than the others. This is like a sweet cherry pie, the high proof and extra oak really takes that sweetness and gives it a bourbon kick. HIGHLY RECOMMENDED.

Elliot, Aug 23, 2020
I found it less enjoyable than Makers Mark. A strong burn with a damp wood taste.

Will, Jun 9, 2020
My favorite decent/cheap priced bourbon. Great bang for your buck. Smooth and sweet and bourbon-y.

Ivan, May 25, 2020
My favorite Makers. It's sweet and woody with very minimal spice. Compared to the regular cask strength, 46 cask strength and a few other private releases, the flavor of RC6 is the best.

Gary, Feb 23, 2020
Well, I like it. Another reviewer said that it taste like regular makers, and I agree. The spicy an apple notes enhance the usual vanilla flavors that come naturally to Maker's. If money is an object, I’m not sure it’s worth the extra cost. But it is nice to try at least one bottle, if you can find it. If the prices were all equal, I would stock 46, then regular Maker's, then an occasional bottle of cask strength. That would be a really nice lineup of wheated Bourbons.

Timothy, Feb 11, 2020
Just get yourself a bottle if you are lucky enough to find one as it is limited. Heated but smooth and fruity delicious like only Maker’s or Four Roses can accomplish. A little bit of water brings out more flavor. A must have for sure.

Mitch, Jan 15, 2020
This tastes no different than a regular makers. It's obv stronger/harsher due to the higher proof but the flavor profile is exactly the same. I only rated it high because makers is delicious.

Matthew, Jan 5, 2020
Color is reddish copper. Nose starts with vanilla and baking spices, but with bright fruit popping through underneath: sweet red apple, as well as separate citrus notes, and just a hint of cherry. First sip is classic maker's cask strength baking spice and vanilla, but with a zing on the tongue, making it almost feel carbonated. Further sips show the sweet red apple as well as the citrus notes. Mouthfeel is not too thin or viscous. Finish is a transition to more baking spices, as well as a little caramel, with the spice lingering and drying the tongue slightly, secondary to the proof. Overall, slightly better than regular Maker's Cask Strength due to the extra fruity influence.
Load more reviews