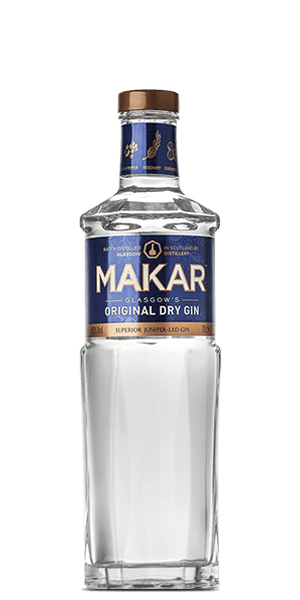 A classic London Dry Spirit with warm and rich notes of juniper and rosemary up front and bright citrus notes back stage.

Makar is the name of Glasgow Distillery’s Gin brand of which there are five. Makar Original Dry Gin is the core Spirit of their range and — we are told — it is the first Gin to be distilled in Glasgow. It’s crafted in the traditional London Dry style and supported by seen botanicals — juniper, of course, followed by angelica root, licorice, coriander, lemon zest, black peppercorn, cassia (cinnamon), and a dash of rosemary to compliment the juniper. Each of the five stills at Glasgow Distillery is named, and this Gin drips lovingly from the coils of Annie before being bottled at 43% ABV.

Smartass Corner:
The name "Makar" is taken from the old Scot’s Gaelic word for "poet" or "bard" — a "maker."

The Flavor Spiral™ shows the most common flavors that you'll taste in Makar Original Dry Gin and gives you a chance to have a taste of it before actually tasting it.

Nose / Aroma / Smell
The aroma is inviting with notes of pine and herbs over a bright citrus and menthol essence.

Flavor / Taste / Palate
The palate lets the juniper and rosemary take center stage with the black pepper and cassia spicing things up on the back palate.

Finish
The finish is clean and drying with a lingering note of lemon pepper. 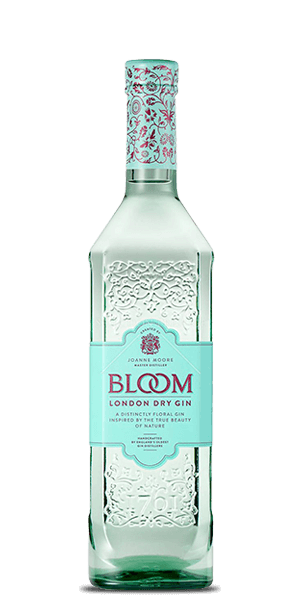