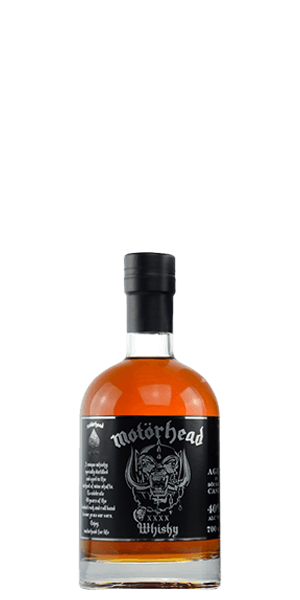 Lemmy’s gone, but his Spirit lives on.

Mackmyra, the first Swedish Whisky distillery, was envisioned by a group of 8 friends on a ski trip, each of whom had taken a bottle of Whisky with them for the host. The late night discussions came to Whisky; how it was produced and then the epiphany moment happened... "Why there was no Swedish Whisky." A year later the 8 friends founded a distillery, and within 6 months they had distilled the first drops of raw Whisky. So it wasn't just that awesome drunk idea after all!

Perhaps we shouldn’t be surprised that a single malt Whisky could be made well in Sweden. After all, southern Sweden sits at about the same latitude as Scotland and is surrounded by the same North Sea. Sweden is also the place, where we find one of the world’s purest fresh waters, filtered to perfection since the Ice Age. The fact that the distillery is located next to a boulder with constant access to the crystal clear Adam’s ale comes in handy for sure. The unique Swedish barley and Swedish oak give their drams some special attitude indeed.

You can find plenty of that uncompromising attitude in their Mackmyra Motörhead Whisky. And that’s quite appropriate, yes sir, since it makes it an ideal tribute to one of the greatest Rock'n Roll bands of all time. Lemmy was really proud of the Swedish Whisky and even had a nickname for it: Swhisky. Now that their legendary frontman is gone, the guys don’t perform anymore, but you can still feel their sharp bite in this little hellraiser. The Whisky is a limited edition single malt, aged for five years in new American oak barrels for some Bourbon character, while parts of the Spirit got a final touch from oloroso sherry oak barrels the last six months. Right on.

Motörhead has played an active role in both choosing casks and blends to put their name on the label. And it really shows! Combine that with the proverbial Swedish ingenuity, and you have a real gem of a Whisky in your hands. Rock'n Roll and Whisky always went hand in hand, but this dram is something extra special. It manages to capture that raw energy and temperament that is Motörhead, and that’s music to our ears.

The spirit of Motörhead lives on!

The Flavor Spiral™ shows the most common flavors that you'll taste in Mackmyra Motörhead and gives you a chance to have a taste of it before actually tasting it.

Finish
Rich, strong and to the point. 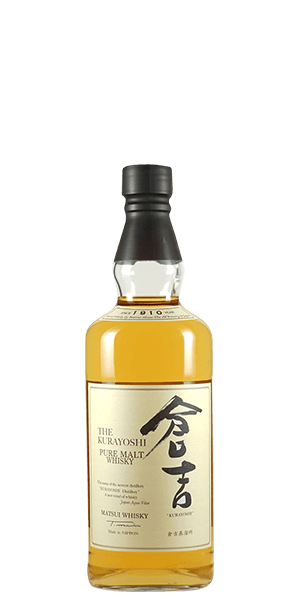 Günter, May 21, 2020
I am enjoying this Whiskey every time a bit more than I expect. The label indicates some cheap merchandisibg product, but indeed it is a great dram that can measure with the famous scotch and japanese single malts. Love it!